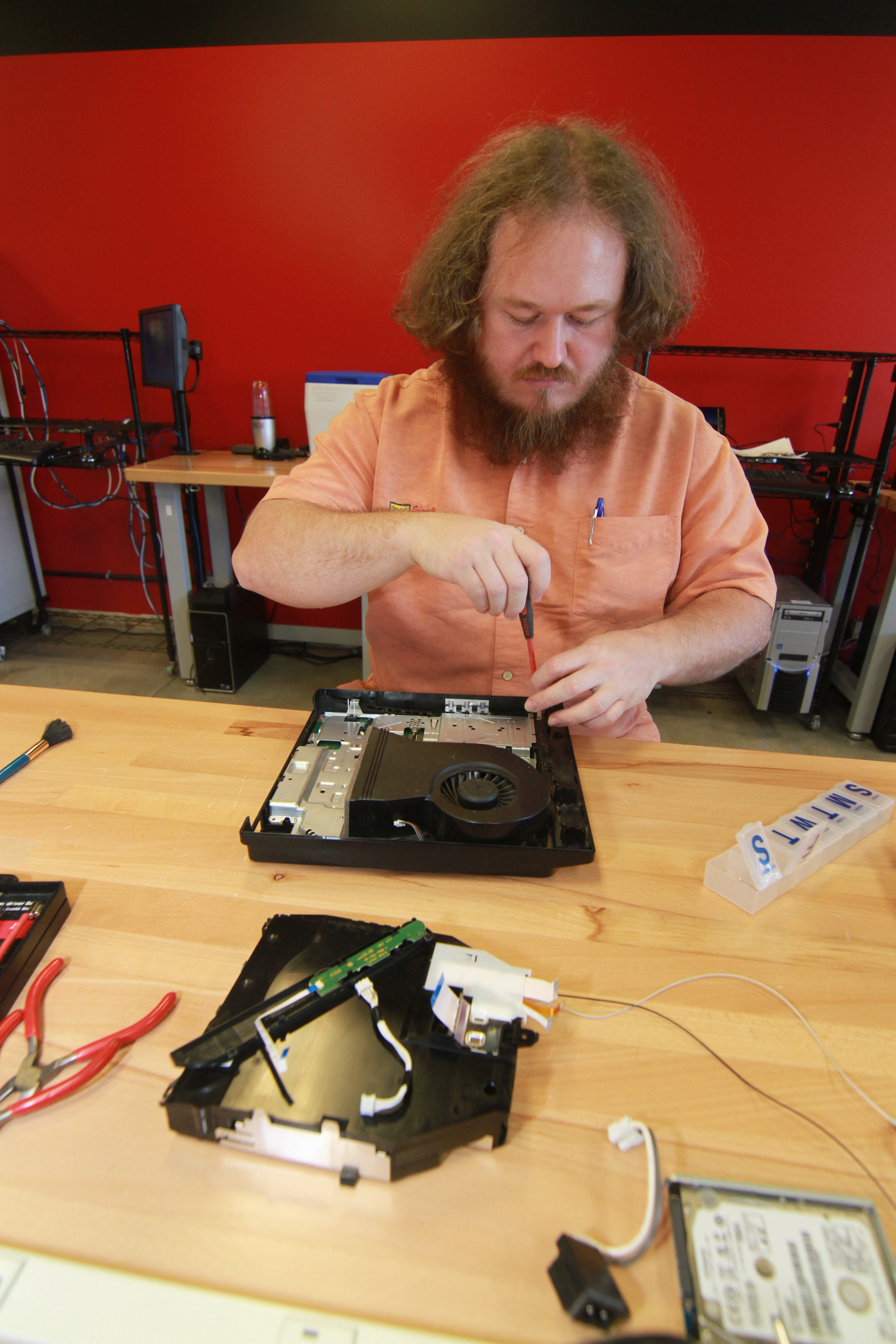 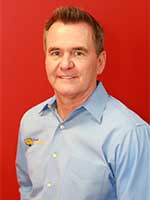 HENDERSON, Nev. – Jim Brock doesn’t do business because he needs the money; he builds business because it’s his passion. Now, through his affordable Simple Computer Repair franchise opportunities, he’s helping others realize their own dreams of becoming a successful business owner.

Simple Computer Repair got its start after a disappointing experience getting a personal desktop computer repaired at a big box chain store.

“They spoke a language I didn’t understand,” said Brock, a then 38-year-old retired millionaire and serial entrepreneur. “All I got from them were opinions, speculation and geek-speak.”

That’s when he decided there had to be a better way. In response, he set out to fill the niche he never realized existed: the need for locally based, straightforward and honest computer repair. His solution, Simple Computer Repair, was launched in 2008.

The concept of Simple Computer Repair is based on three core principles that came directly from that first encounter: no speculating at what the problem might be, no complicated geek-speak and no “expert” opinions—just a simplified diagnosis and repair process. Although initially focused on PCs and laptops, the company’s offerings soon expanded to include game console repairs as well as repair and customization of Apple products, including Macs, iPods, iPhones and iPads.

“I didn’t want customers to feel stuck the way I did during my computer repair experience,” Brock said. “I felt like I had no options and had to commit to spending money whether I chose to move forward with the repair or not.”

From the success of Simple Computer Repair, it’s clear that Brock’s philosophy struck a chord with consumers. In addition to its common-sense approach toward troubleshooting and repairs, Simple Computer Repair also provides free diagnoses, charges a flat rate (plus parts, if needed) and makes service calls to homes and businesses.

“There is no charge if we don’t perform the repair,” Brock said. “And we schedule actual appointment times for service calls instead of an ‘availability window;’ so our customers are never stuck waiting around on us.”

After working the kinks out of the process and coming up with a reliable formula for viability, Brock opened Simple Computer Repair to franchising opportunities. Like the business itself, however, Brock laces his version of franchising with his own innovative flavor.

“First of all, SCR franchises are affordable,” said Brock, who’s placed a $110,000 price tag – $65,000 to open and a recommended $45,000 for operating capital – on new franchises. “Also, I vet all my applicants. I only take money from people who I believe have the right attitude for success. This is better for the business and better for the customers.”

Sometimes people want to become a business owner, but don’t know where to start. Other times, they have an idea, but don’t want to go out on a limb for an un-proven concept. Whatever an applicant’s story, Brock’s primary interest is whether they’ll follow the already-proven formula.

“We spent five years fine-tuning the formula,” Brock said. “It works, and it will work anywhere – so long as it’s followed.”

Anyone who purchases a franchise is set up for success, receiving all needed materials as well as in-depth training at Brock’s first store in Henderson, Nevada (1000 N. Green Valley Parkway) – a formula for success.

Additionally, franchisees don’t need to know anything about computers. Brock himself has next to no computer experience and intends to keep it that way so he can always see things from the customer’s point of view. Instead, Brock has built processes into the Simple Computer Repair business model that allow for owners with no computer experience. Prospective owners can have backgrounds in business, marketing, operations, etc.

The company has also become known among customers for its $5 smart phone accessories, which include earbuds, data cables, car chargers and cases.

For additional information on Simple Computer Repair, including inquiring about purchasing a franchise, visit simplecomputerrepair.com.