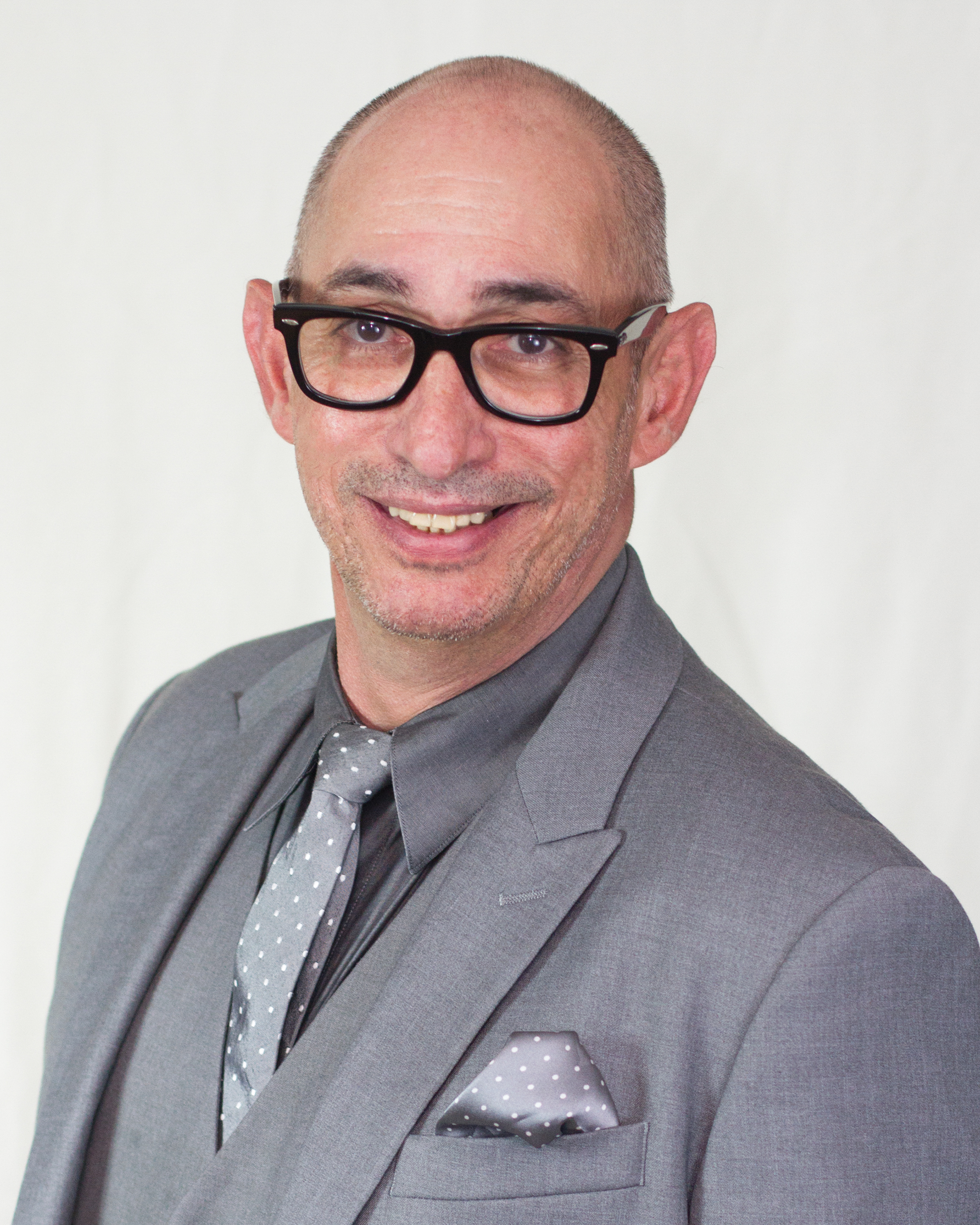 As the executive director, Bonnici will oversee the entire operations of the Foundation, including fundraising, scholarship efforts and mentoring programs, among others.  He will also be responsible for all new and current fundraising opportunities, merchandising, station outreach, and marketing the Association along with NBA president/CEO, Bob Fisher.

“To me, next to changing people’s lives with the Tony and Linda Bonnici Scholarship Fund, the biggest thrill of this position is in the fact that the people who I once called my peers, are now my bosses,” Bonnici said. “I’ll be working for all the radio and television stations in the state of Nevada.”

Bonnici, who is a board member and fundraising chairman for the Foundation, most recently worked as the national/ digital sales director at S.M.I. Radio (KJUL and KOOL 102) for the last nine years. Previously, he served as the president and CEO of The Consultant and spent 13 years as the local sales manager for Lotus Broadcasting during his nearly 30-year broadcasting career.

Bonnici is a member of the Broadcasters Hall of Fame, a three-time Electronic Media Award recipient for Account Executive of the Year as well as for Manager of the Year, and an American Advertising Federation Silver Medal Award recipient.

Established in 1961, the Nevada Broadcasters Association is dedicated to protecting, promoting, enhancing and strengthening Nevada’s broadcast industry to more effectively serve the public.

As the eyes and ears of Nevada, NBA serves as an information resource for Nevada’s radio and television broadcast stations, addressing questions and concerns. The organization also responds to questions and concerns from the public, providing a better understanding of the role broadcasters play in the community.

A lobbying organization, NBA seeks to educate Nevada’s local, state and federal officials and other community leaders about the issues, concerns and challenges broadcasters face and regularly partners with the National Association of Broadcasters and the National Alliance of State Broadcasters Associations on initiatives. The NBA also serves as Nevada’s voice for Homeland Security and Nevada’s Voice for AMBER Alert.