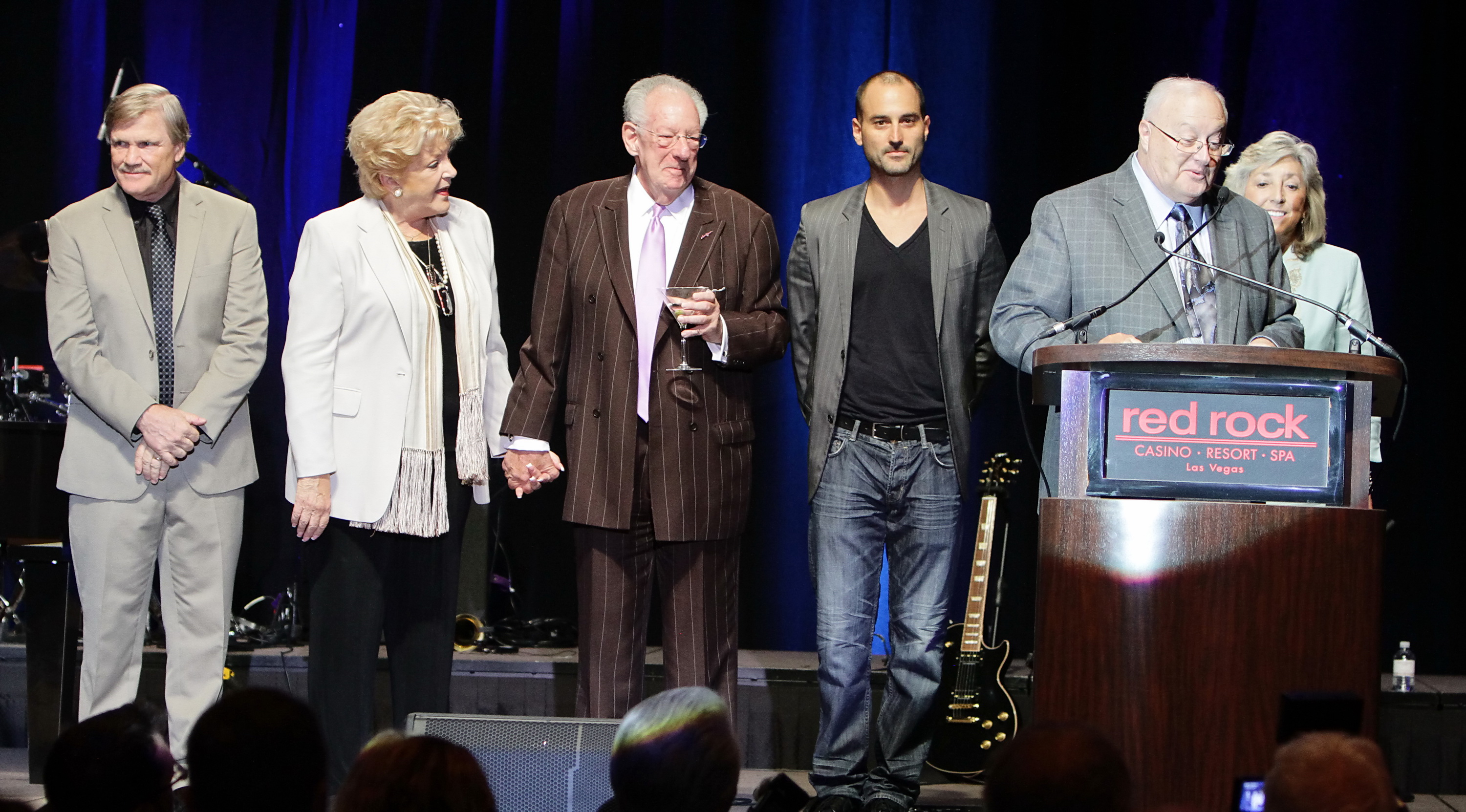 Event to induct 35 broadcasters into Hall of Fame, honor the late Jim Rogers 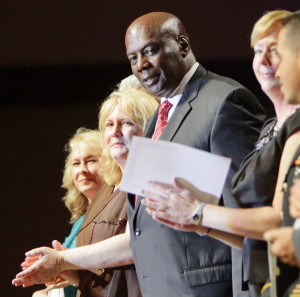 The reception will include appetizers, cocktails and a silent auction utilizing GiveSmart technology (people bid using their smart phones or tablets). The night’s auction room, which will become the site of dessert and dancing later in the evening, has the theme of “Cowboy Poetry” in honor of D. Ray Gardner, recipient of the NBA Pinnacle Award. Gardner is a pioneer broadcaster in Elko whose work helped to bring radio into rural Nevada.

All money raised through the auctions will go to the Nevada Broadcasters Foundation’s Tony & Linda Bonnici Broadcast/Communications Scholarship fund. Named in honor of former NBA Lifetime Achievement Award winner Tony Bonnici and his wife Linda, the scholarships aid in the higher education of promising broadcast students (up to full tuition) and are unique among UNLV, UNR and CSN scholarships; recipients are closely mentored and participate in a mandatory station internship. Last year’s silent and live auctions raised $40,000, which enabled the awarding of 15 scholarships for this fall.

Thirty-five people will be inducted into the NBA Hall of Fame. The inaugural NBA Ambassador Award is named for former KLAS-TV, Las Vegas Chamber of Commerce and NBA executive, Mark Smith. The first recipient will be Robin Leach — known around the world as a spokesman for Las Vegas. The NBA Community Achievement Award will be presented to Myron Martin, honoring the president and CEO of The Smith Center for the Performing Arts for recently hitting the milestone of 1 million visitors to The Smith Center.

The 2014 NBA Lifetime Achievement Award will be presented to former NBA board chairman Lawson Fox, the longtime general manager of KTVN-TV, the CBS affiliate in Reno. Lawson is being honored for his extraordinary work on behalf of the association and in protecting and defending Nevada’s broadcast industry in Washington, D.C.

To become a sponsor of the event, buy an ad in the Tribute Journal, donate items to the silent and live auctions, purchase tickets or receive an invitation to the event, call the Nevada Broadcasters Association office at 702-794-4994.