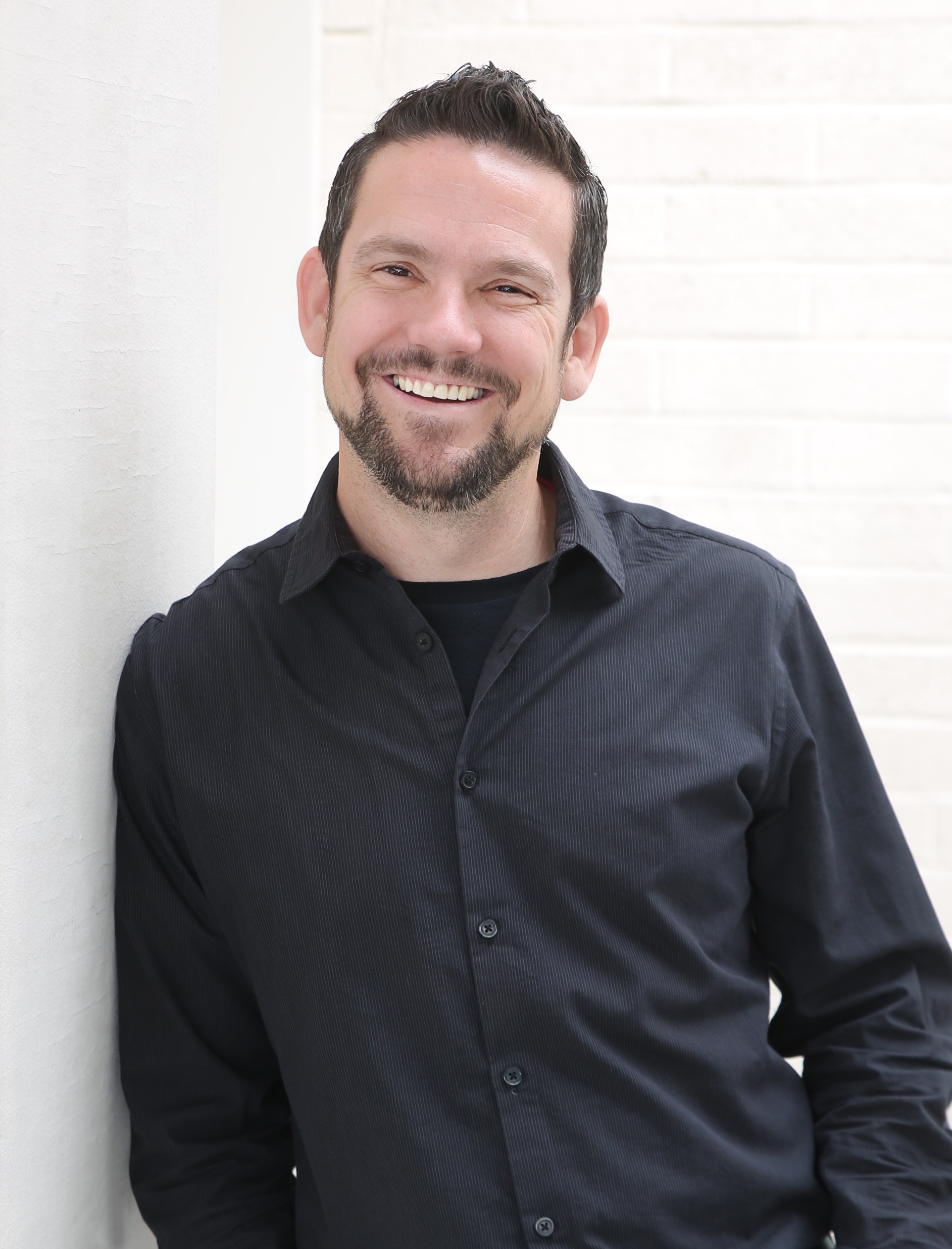 LAS VEGAS – Lance Kirk, architect with LGA, was recently awarded the Young Architect Award from the Las Vegas chapter of the American Institute of Architects (AIA).

The award, earned by professionals early in their careers, is awarded to those who have contributed significantly to the profession through their service to the AIA and the community.

A third-generation Nevadan, Kirk officially earned his license in January 2014 after working in the architecture industry since 1995 and earning his master’s degree in architecture in 2001. Instead of earning his license right away, Kirk became involved with community outreach efforts, public speaking engagements and active civic-mindedness, including founding the AIA Las Vegas Committee on the Environment in 2002.

And it shows in his work.

As an employee at LGA from 1995 to 2011, Kirk worked on the Las Vegas Springs Preserve master plan as well as St. Jude’s Ranch Crossings, a 15-unit housing development for homeless adults ages 18 to 25. After he returned to LGA in 2013, he worked on the Spring Mountains Visitor Gateway, which was completed in 2015, another project of which he’s particularly proud.

“It’s a gateway to the Spring Mountains. They go there to learn, to listen to music, to hike and explore. We do those things for the community, so they can enjoy and learn and embrace,” Kirk said. “Most of the projects I mention as my highlights are civic-based. They’re community-minded. They’re providing a built environment for the community on a regular basis.”

Each project at LGA is created by a team that sees the client through from proposal to completion, a style Kirk enjoys.

In addition to achievements and service projects and volunteerism, Kirk was chosen based on his integrity and passion for architecture and the environments it creates.

“Lance is one of those gifted individuals who serves as a frontline presence for our profession, promoting the AIA at every level of the institute,” said Edward Vance, founder and design principal of EV&A Architects, in a nomination letter. “His contagious passion for architectural practice, for reaching beyond and within the profession, and for service to the AIA is an inspiration to established and emerging professionals everywhere.”

Established in 1986, LGA is a cross-disciplinary, client-centered consulting firm that brings together the disciplines of architecture, sociology and sustainability using a collaborative, participatory and community-based process. Best known for its work on the LEED-certified Springs Preserve master plan and – at the time of its completion – one of only a handful of Platinum LEED-certified buildings in the world, the Desert Living Center at the Springs Preserve, LGA has been a longtime advocate of green design and green living.