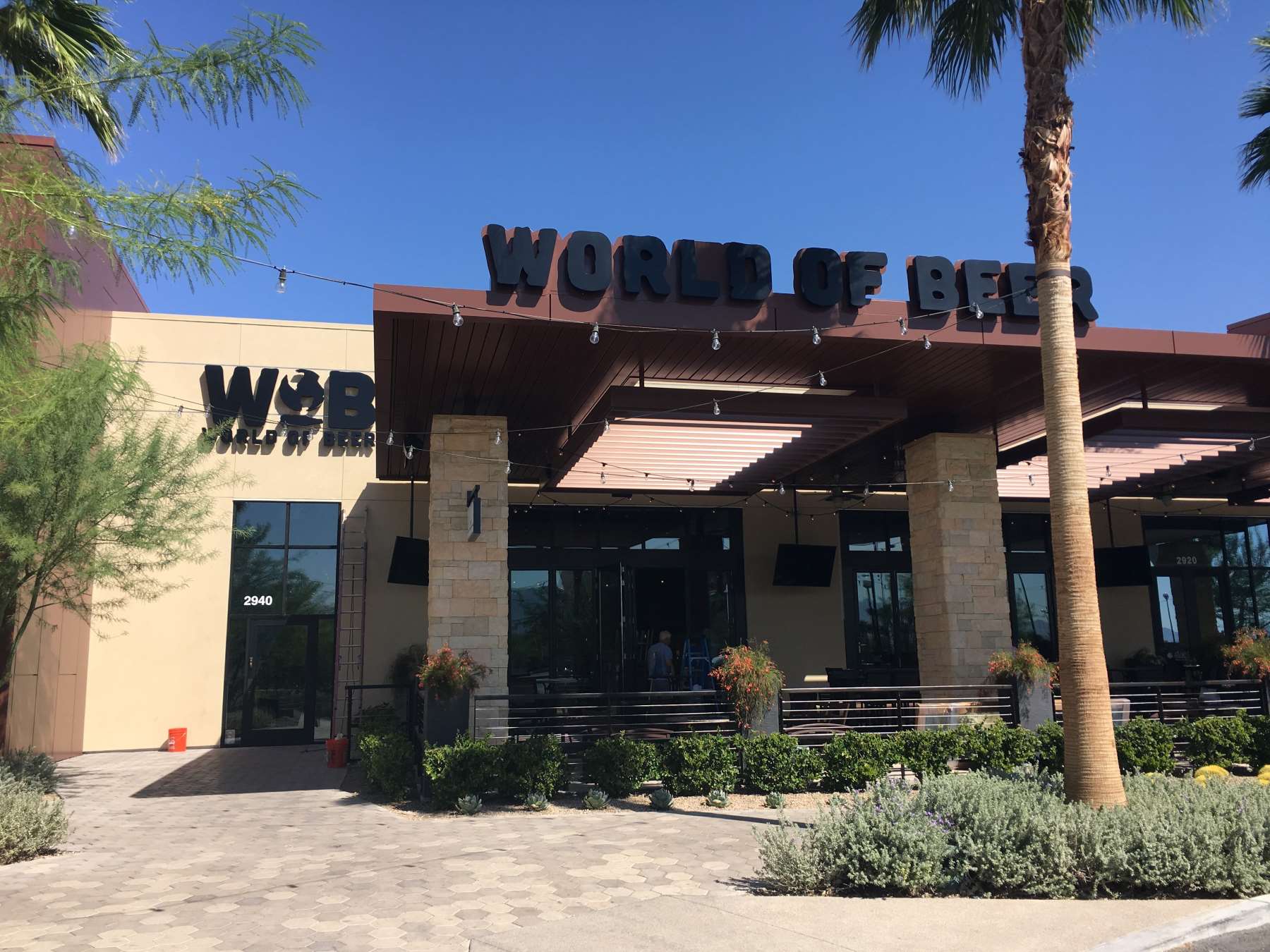 World of Beer opens at Galleria at Sunset, just in time for mall’s upcoming 21st birthday 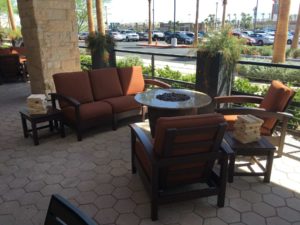 The new 4,900-square-foot tavern will offer the widest selection of brews from around the globe, with more than 30,000 beers in their database, including 68 styles from 47 states and 82 countries, guaranteeing an experience that guests can’t get anywhere else. Patrons can anticipate 500 bottles and 50 rotating taps daily. The tavern also offers a full list of craft cocktails and wine.

When guests enter World of Beer-Henderson, they will be welcomed by the WOB exclusive Micro Matic Infusion Tower. At just over 3 feet, the tower allows the taverns to infuse beer with herbs, coffee, fruit, etc., to create new brews.

In addition to its extensive craft beer offerings, WOB designed its tavern fare menu to pair well. The daily lunch and dinner menu features a variety of comfort foods and traditional bar offerings with a contemporary spin, such as Sriracha Lime Shrimp Tacos, a Guinness Brat and the Chimay Burger topped with melted Chimay cheese made at the brewery in Belgium. The tavern will also host daily happy hours with shareable bites such as the WOB signature pretzel and chimichurri meatballs.

About Galleria at Sunset
The Galleria at Sunset opened in 1996 and is anchored by Macy’s, JCPenney, Dillard’s, Kohl’s and Dick’s Sporting Goods. It features retailers such as H&M, bebe, Buckle, Forever 21, Abercrombie & Fitch, Victoria’s Secret, Larsen’s Grill, Bravo! Cucina Italiana, Red Robin, World of Beers, and more. The 1,081,000-square-foot regional shopping center is the only enclosed mall in Henderson and one of the largest in Southern Nevada. In addition to retail, the Galleria at Sunset boasts six full-service restaurants and 11 fast food restaurants.

Galleria at Sunset is open Monday through Saturday, 10 a.m. to 9 p.m., and Sunday, 11 a.m. to 6 p.m. For more information, call 702-434-0202 or visit galleriaatsunset.com for a full list of tenants. Keep up with the latest Galleria at Sunset information via Facebook, Twitter and Instagram.