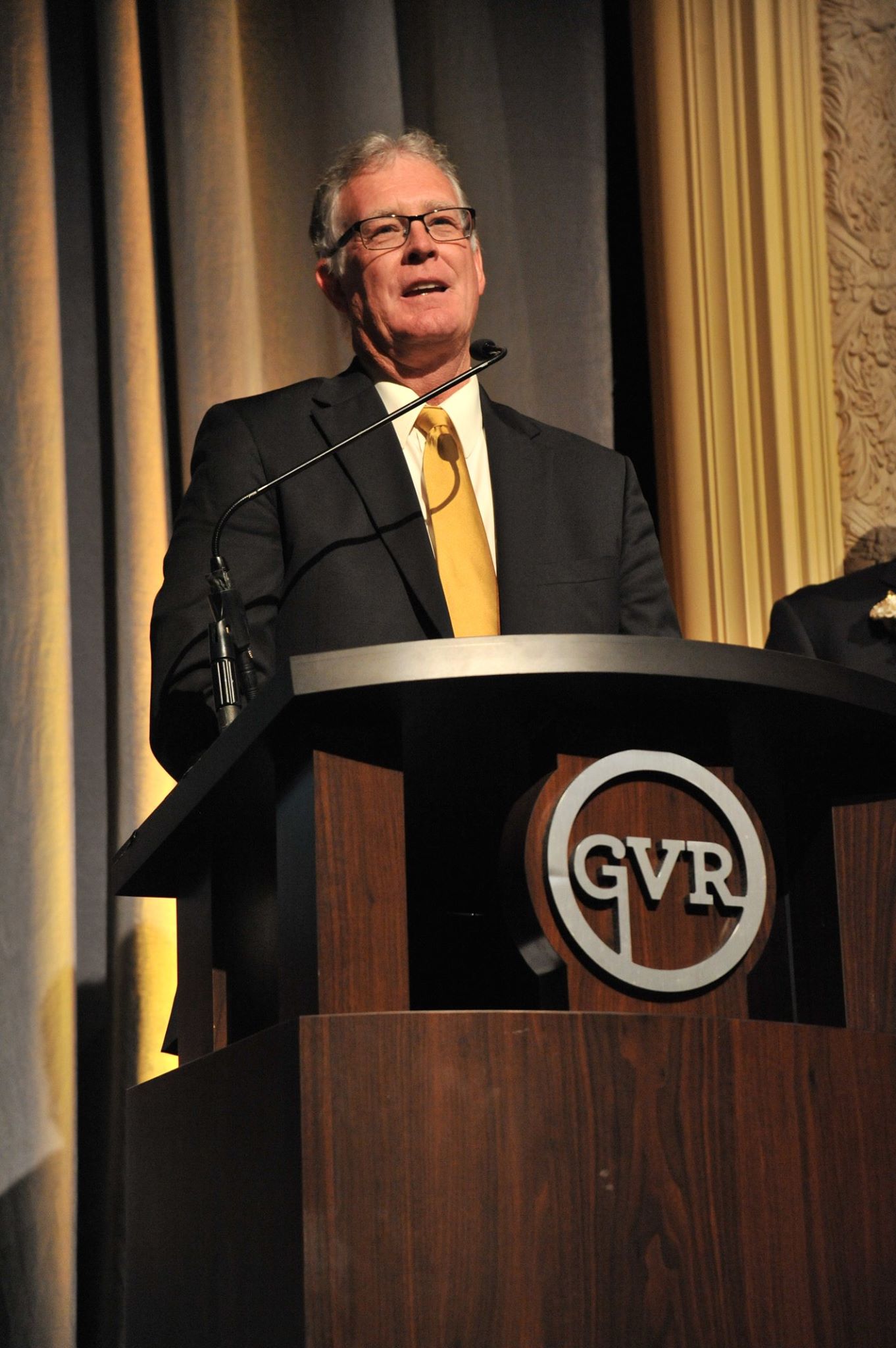 All recipients honored during Nov. 19 event at Green Valley Ranch 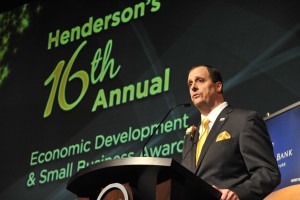 The awards program recognizes businesses that have impacted the growth of the city in a variety of ways. The following won in their categories:

Expansion Project of the Year Award
Galleria at Sunset

“Economic development is the backbone of any healthy, growing city,” Coffee said. “We appreciate these winners and the many other businesses that are vested – and have invested – in Henderson. Their efforts are what make our city great.”

All in the Family Award
Design Builders

Board Member of the Year Award
Chris Larsen of PGAL, LLC

“Our goal with these awards is to highlight both the big and the small businesses that are making a significant impact on the Henderson community,” said Scott Muelrath, president and CEO of the Henderson Chamber of Commerce. “Economic development is critically important to our success as a community, and the work these individuals and businesses are doing is not going unnoticed.” 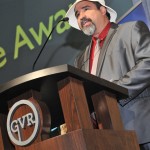 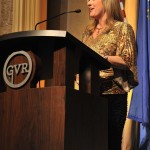 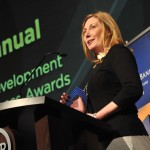 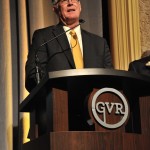 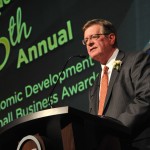 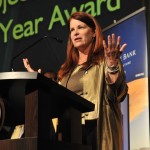 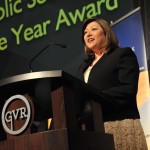 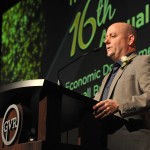 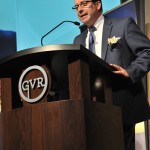 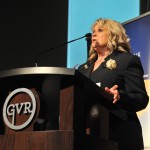 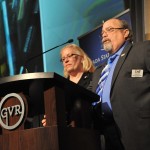 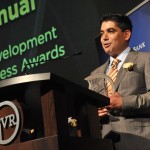 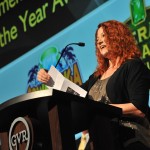 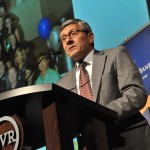 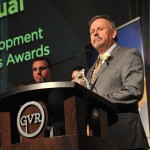 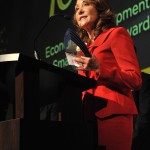 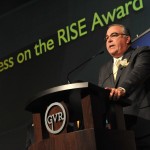 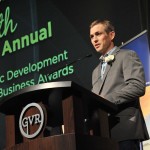 Henderson Chamber members nominated local businesses for the awards, and a committee chose three finalists in each category that were voted on by the membership as well as the general public.