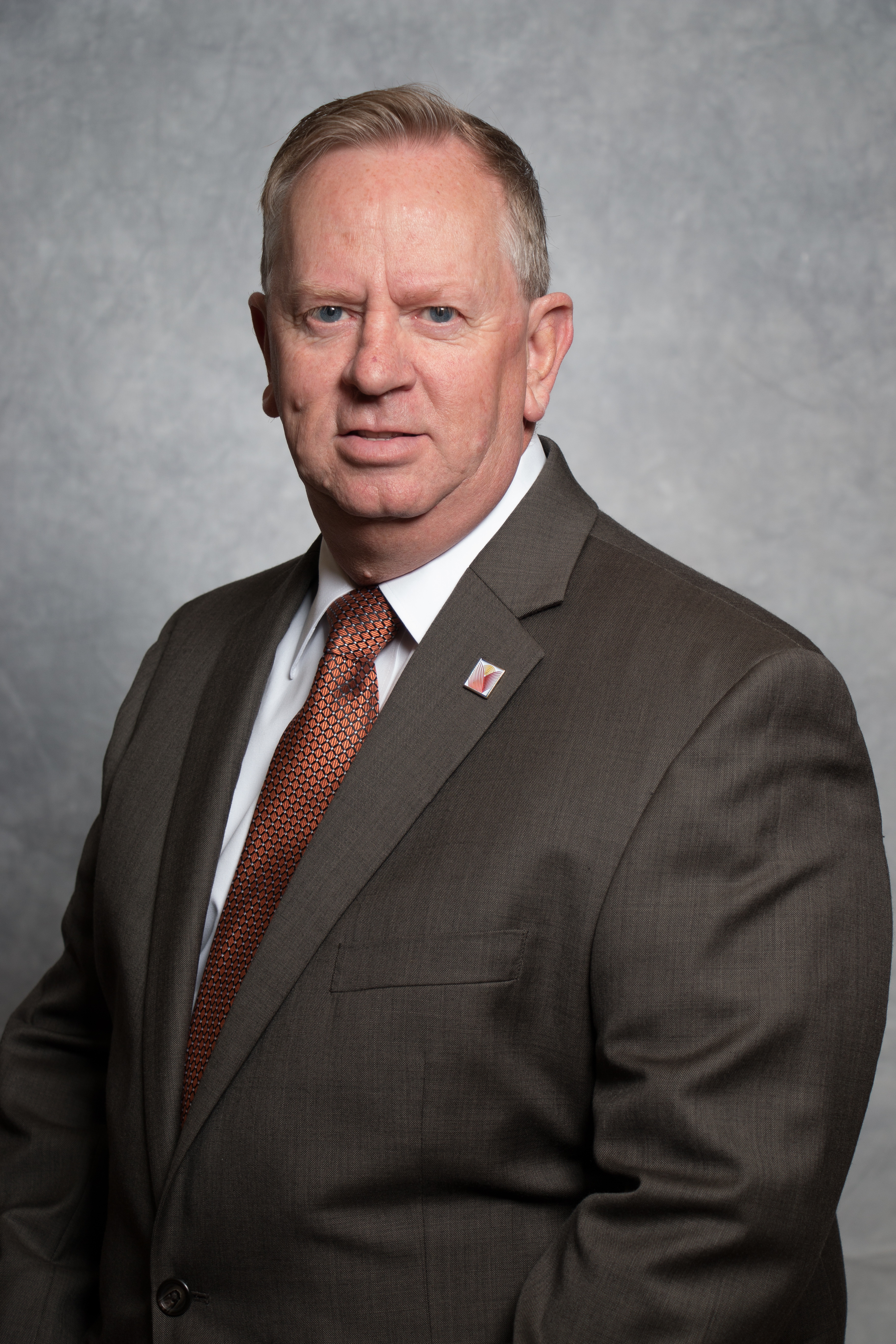 Free, open to the public event to feature Henderson’s who’s who

HENDERSON, Nev. – Valley Bank of Nevada will host a grand opening celebration and ribbon cutting from 4 to 6 p.m. Monday, Aug. 31, for its newest Southern Nevada location at 4343 E. Sunset Road in Henderson. The event is free to attend and open to the public.

For the first year, Valley Bank of Nevada’s Henderson location will serve the Henderson community as a loan center with plans to open as a full-service branch by mid-2016.

Following the ribbon cutting, James York, president and CEO of Valley Bank, and Robert “Bobby” Ellis, community philanthropist and bank chartered shareholder, will present the Henderson Libraries Foundation with a donation. Made in accordance with the bank’s philosophy to assist with the ongoing growth of the community, the donation will be given to the foundation in thanks for Henderson Libraries’ contribution of old Henderson photos from the district’s Henderson Memories photo collection to Valley Bank to display.

The bank, which is also celebrating its 10th anniversary this year, will host numerous prize drawings during the event.

As part of the bank’s grand opening, Valley Bank is running a loan sale, where it will lend – up to five-year term and 25-year amortization – at 3.99 percent APR without points or bank fees. During the sale, anyone who is approved for a new commercial loan will receive a free gift.

Established in 2005, Valley Bank of Nevada is known for providing consumer banking services designed to restore the traditional values of service and quality that the banking industry was built on. Dedicated to increasing the financial health and stability of communities through supporting small business, Valley Bank of Nevada now has two valley locations, in Henderson and in North Las Vegas. The bank’s philosophies are built upon the time-tested principles of service, integrity and commitment to success.

For more information on Valley Bank of Nevada, call 702-558-7310 or visit valleybanknv.com.