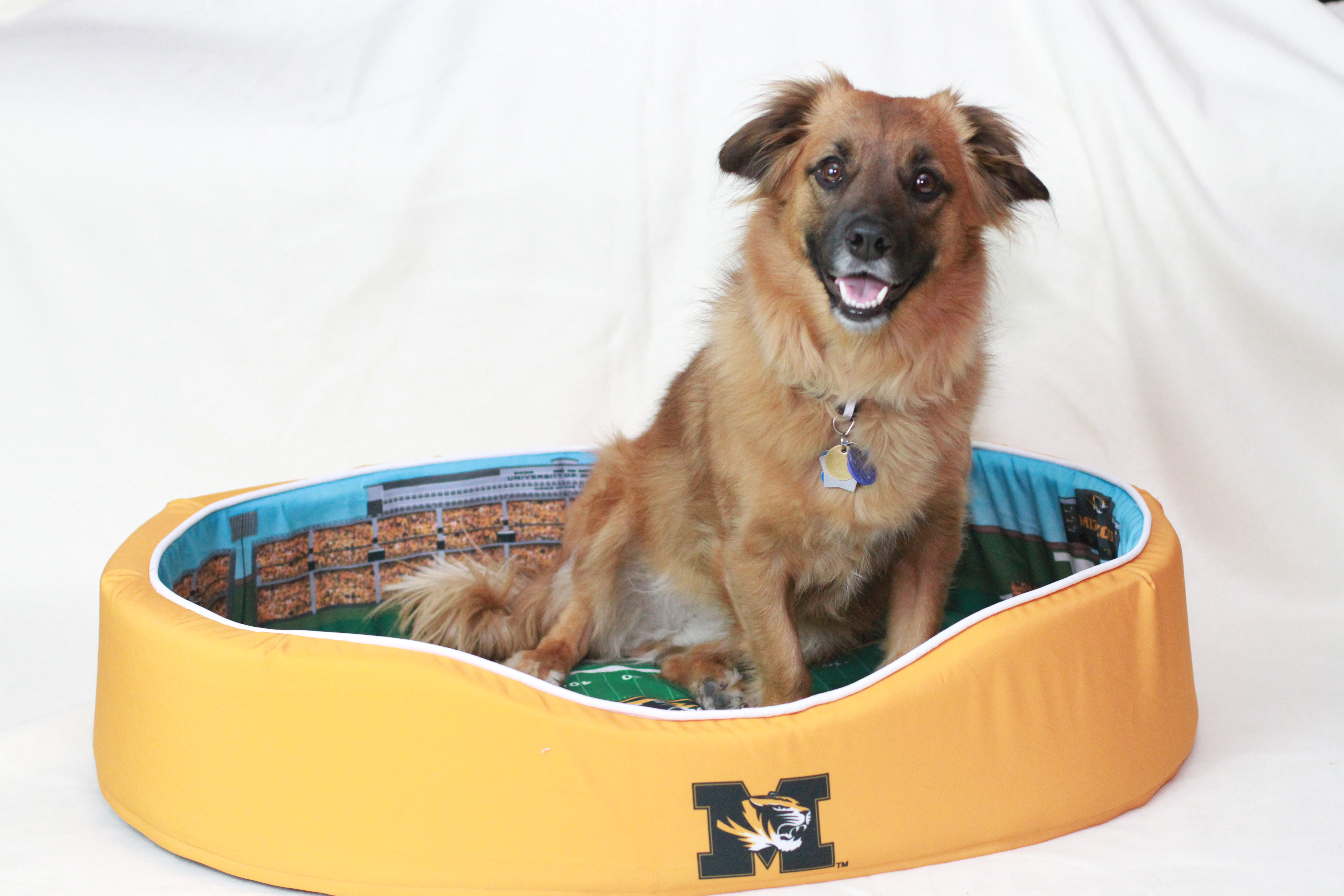 Seventy stadiums, arenas currently in the line-up for pets in three sizes

Luckily for children and wives everywhere, Stadium Cribs has a new gift idea for sport-loving, animal-loving dads everywhere: pet beds modeled after the football stadiums and basketball arenas of the top NCAA teams in the country.

“Each bed design is officially licensed by the respective schools and features unique characteristics of each venue,” said Kevin Kruger, co-founder of Stadium Cribs.

The idea is to unite passions in one product, allowing fans to “put their pets in the game.”

Dad’s best friend can be comfortable in three bed sizes representing 70 stadiums and arenas across the nation, and the collection is expected to grow to more than 100 teams throughout 2014, so there will be even more options available by the time the holidays roll around again.

“Many dads have ‘their’ college football team and ‘their’ college basketball team, and we offer beds for both,” Richardson said. “For the children of those dads, Stadium Cribs can help through at least two holidays.”

The beds range from $59.99 to $79.99, depending on size, and can be ordered directly from StadiumCribs.com. A complete list of available stadiums/arenas as well as upcoming releases, can also be found on the website.