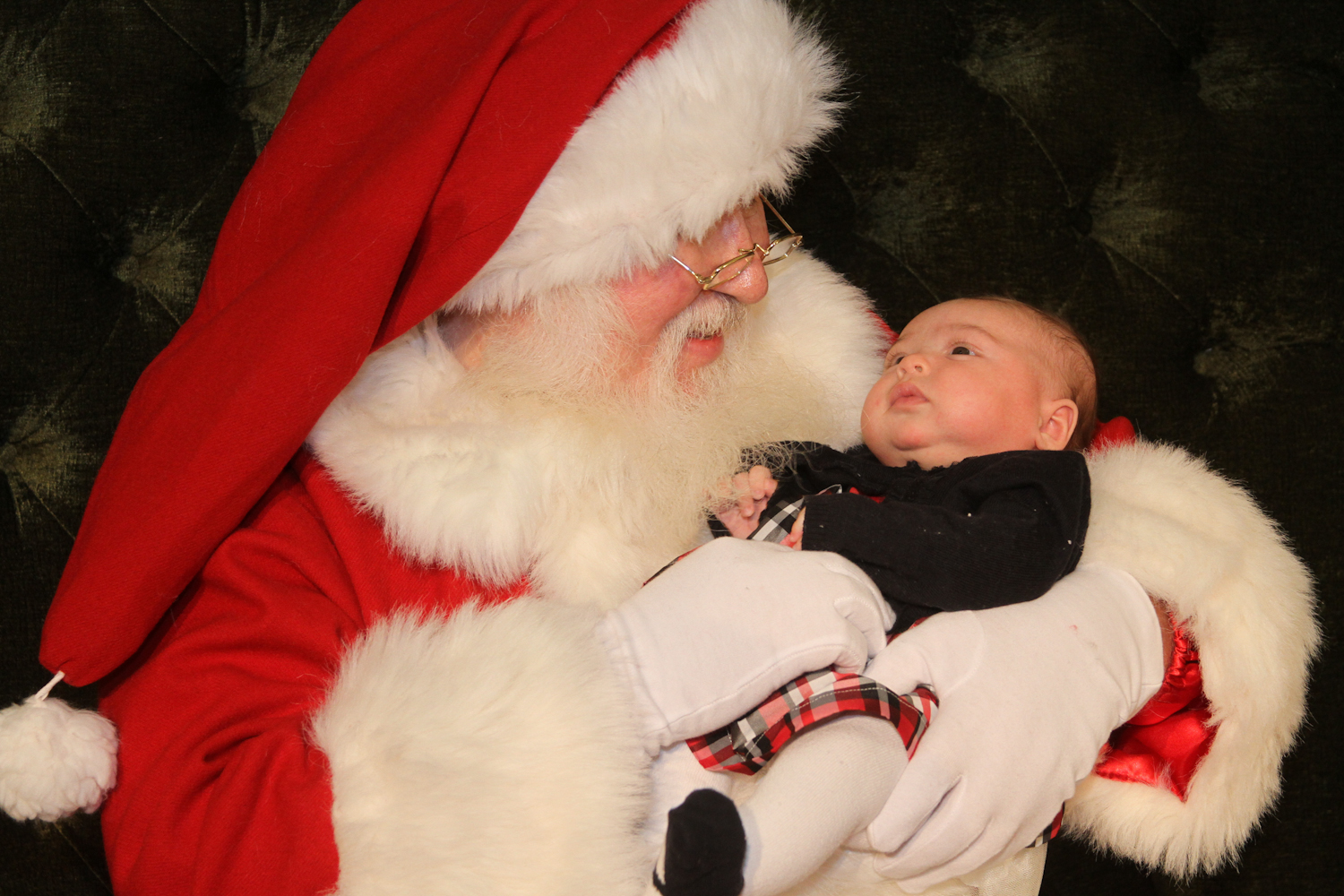 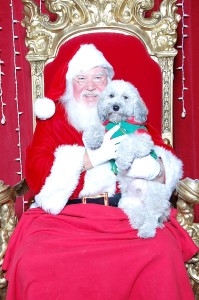 Santa Claus is coming to the Galleria at Sunset’s center court at 7 p.m. Friday, Nov. 18. Festivities leading up to his arrival will begin at 5:30 p.m. and will include free performances by the Nevada Ballet Theatre, the Be Brave Squad with Nevada Child Seekers, as well as the Winchester Cultural Center’s Star Catchers Dance and Headliners Youth Theater programs. The family-friendly indoor event will include a tree-lighting ceremony, and photos with Santa will begin.

The Galleria’s décor will include a spectacular musical light show, Light up the Night, which will “perform” every evening on the hour from 5 p.m. to close throughout the holiday season.

The Galleria’s holiday décor package also boasts more than 54,000 lights and includes an area for Santa that could have been taken right out of “The Nutcracker.” The set has a classical toy approach that takes on a larger-than-life proportion. It features a 10-foot seated toy soldier, a 15-foot inflatable plush teddy bear, a 40-foot Christmas tree and an extra wide chair for Santa.

This year, the Galleria at Sunset will add 15 hanging foliage stars to the mall entrances, a 25-foot Christmas tree on The Plaza and holiday lights to 82 palm trees around the property.

About Galleria at Sunset

The Galleria at Sunset opened in 1996 and is anchored by Macy’s, JCPenney, Dillard’s, Kohl’s and Dick’s Sporting Goods. It features retailers such as H&M, bebe, Buckle, Forever 21, Abercrombie & Fitch, Victoria’s Secret, Larsen’s Grill, Bravo! Cucina Italiana, Red Robin, World of Beers, and more. The 1,081,000-square-foot regional shopping center is the only enclosed mall in Henderson and one of the largest in Southern Nevada. In addition to retail, the Galleria at Sunset boasts six full-service restaurants and 11 fast food restaurants.