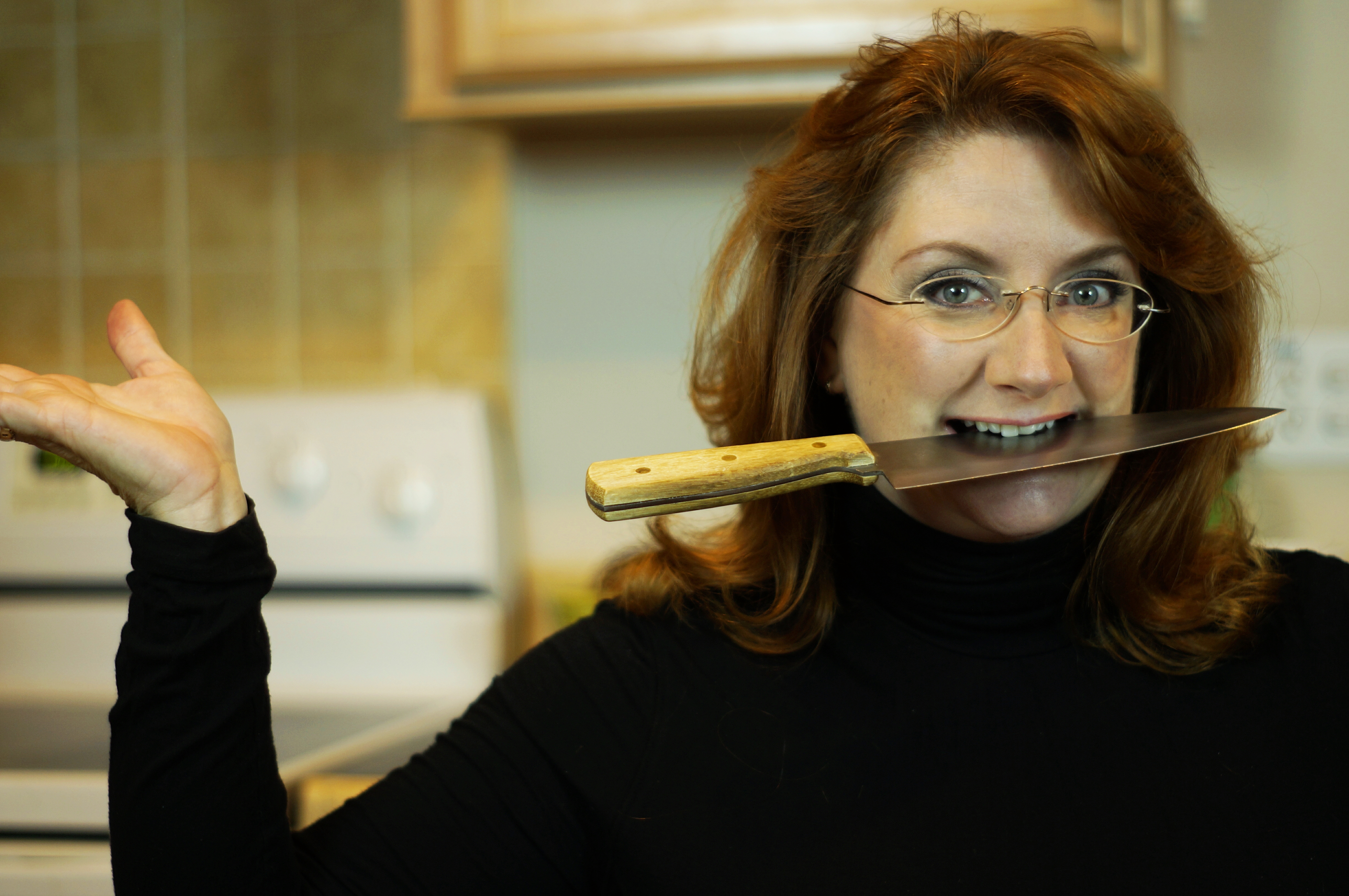 PAHRUMP, Nev. – For the past five years, Pahrump-based Divas on a Dime has shown divas of all ages and locations how to be fabulous with less without sacrificing style. From creating flooring with paper bags, to cooking a meal for four at a cost of $4 total, Patti Diamond – the frugal diva behind Divas on a Dime – has written about it on her website and in newspaper columns.

But while the written word is a great way to share information, a TV show can be more engaging and better allow the audience to visualize what’s being instructed. That’s why Diamond, a frugal lifestyle expert, and her husband, Divas co-founder Bob Lauder, have taken to Kickstarter to seek funding to produce a 13-week TV series. They are seeking $15,000 to get the show off the ground.

Should the Divas on a Dime TV series get funded on Kickstarter, which only releases pledged funds to the fund-seeker if all money requested is funded by crowd-funding backers, Diamond and Lauder would produce the show in-house. It would air online on their website, divasonadime.com; on many social media outlets; and on Pahrump TV station, KPVM, at no cost to viewers.

“Anyone who likes to save money will benefit from this show,” said Diamond, who has previously worked as an entertainer, editor-in-chief for a lifestyle magazine, and more.

The Divas on a Dime Kickstarter campaign will last until 6:47 p.m. Tuesday, Sept. 9. If the campaign does not reach its goal of $15,000, it will remain unfunded.Pledge amounts for the Divas TV show begin at $5 and include multiple reward options. Pledges of $35 or more provide backers – as well as someone in need through the Divas’ “get one, donate one” model – with a copy of the Divas’ upcoming cookbook, “Cheap Eats.”

Organized around saving money through weekly meal planning, “Cheap Eats” is a cookbook filled with delicious, nutritious, easy recipes using only inexpensive ingredients; it will be published by Divas on a Dime – depending on whether their Kickstarter campaign is funded – in March.

For their Kickstarter campaign, Divas on a Dime has partnered with Three Square Food Bank, whose mission is to provide wholesome food to hungry people while passionately pursuing a hunger-free community, as well as Path of Hope, a food distribution program in Pahrump. The organizations and those they serve will be the recipients of all books donated via pledges of $35 or more.

“We’re passionate about good food and saving money,” Diamond said. “But we’re also passionate about our belief that everyone should have good food accessible to them every day. In our experience, those who are the recipients of food through food banks don’t always know what to do with it. They don’t know how to make the most of the food they receive or how to cook it so it tastes good.”

Those in the United States pledging $2,500 or more will, among other benefits, receive a visit from Diamond and Lauder, who will cook and serve an agreed-upon meal for the backer and a small group of his/her family or friends.

To read more about Divas on a Dime’s Divas on a Dime TV show Kickstarter campaign or to help fund it, visit https://www.kickstarter.com/projects/1265027864/divas-on-a-dime-tv or http://kck.st/1Al2aLU.

Diamond and Lauder founded Divas on a Dime in 2009 after many of Diamond’s friends found themselves tight on money as a result of the recession.

“I’d been broke before,” Diamond said. “I know what it feels like, and I knew I could help. I made it my mission in life to research and write about the cheapest way to do practically everything.”

For more information on Divas on a Dime, visit divasonadime.com.