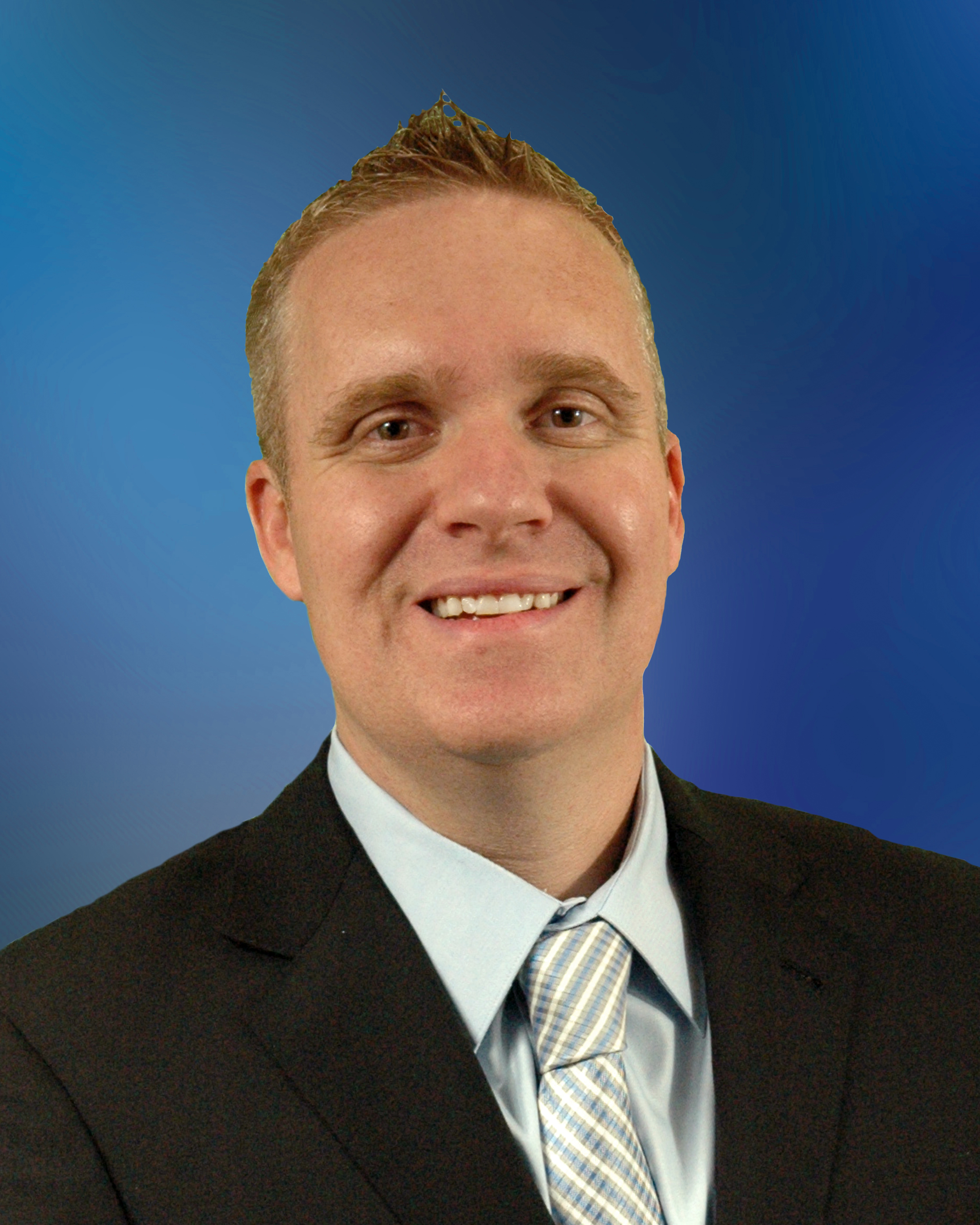 HENDERSON, Nev. – D.J. Allen, the outgoing chairman of the board of the Henderson Chamber of Commerce, will be roasted Friday, June 12, at 6 p.m. at the Henderson Convention Center, 200 S. Water St.

“It’s going to be a fun night with a lot of good people in the room,” Rice said. “If you know D.J., you know he likes to laugh. It’s time for most of the laughs to be on him – and for a good cause.”

Tickets for the event are $50 each, and tables of 10 are available for $500. For tickets, call 702-565-8951 or visit HendersonChamber.com. All attendees are invited to dress relaxed, as this will be a casual event with good humor and good will.

“D.J.’s being a good sport about this, but make no mistake about it, we are going to light him up,” Muelrath said. “He said he wanted to do something different to support the chamber and the Dave Rice Foundation as he ended his term, so we decided to take his challenge. We figure we’ve had to listen to his awful jokes for two years as chairman; it’s time to turn the jokes on him.”

The site of the roast – the Henderson Convention Center – plays a significant role in the life of Allen, as his wedding reception – with wife, Stacey – was held in the building 17 years ago.

A Henderson native, Allen’s two-year term as chairman ends at the end of June, and he is currently in his 18th year as an active member of the Henderson Chamber of Commerce. He is also the founder the Xs & Os of Success – a leadership and professional development firm – and serves as a speaker, author and performance coach for business and athletic leaders and organizations throughout the nation.

Allen is also known for the role he played with UNLV Runnin’ Rebel basketball from 2005 to 2013. During his time as senior associate athletics director at UNLV, Runnin’ Rebel attendance jumped to its highest mark in 20 years and was as high as No. 14 nationally.

For more information regarding the roast, call the Henderson Chamber of Commerce at 702-565-8951 or visit hendersonchamber.com.