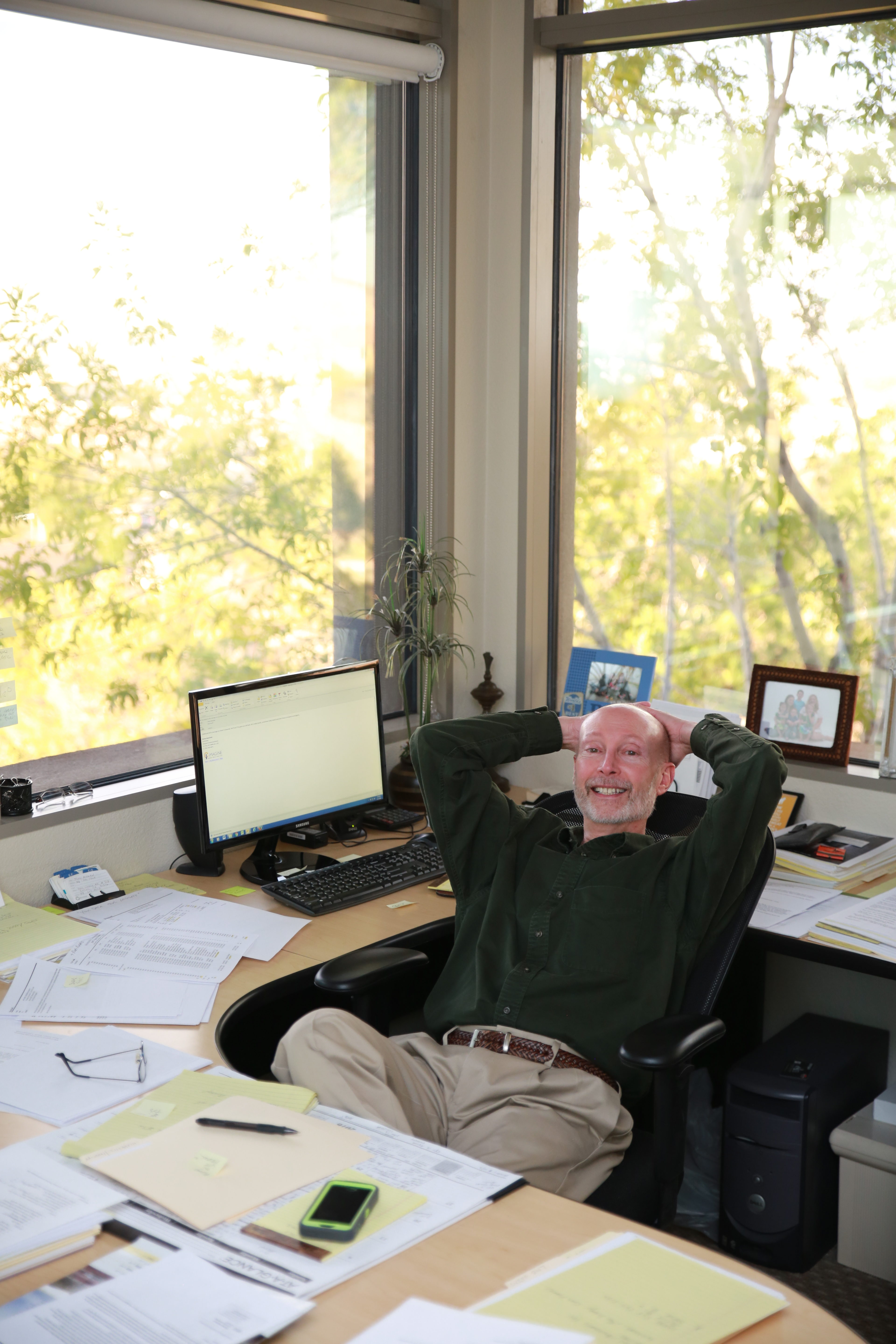 The book tells the story of Anna Christiansen, a young reporter whose small-town life takes a 180 when she moves to Las Vegas, gets married and pregnant, and moves into a big fixer-upper haunted by the ghost of a Sin City racketeer.

That’s when she gets notice from a corrupt casino owner that he’s buying up all the properties on her street to make way for a parking lot. But Anna has poured her heart and soul into the house and digs in hard to fight the powers that be, not the easiest of tasks in a city where bribery, mayhem and murder are standard operating procedures.

Can Anna’s tough-guy ghost provide the help she needs to prevail in this dangerous cat-and-mouse game? Will Anna’s life be left in ruins? Or worse?

Offered for pre-orders on Amazon.com, the book upon release will be available at Huntington Press, Barnes & Noble (in stores nationwide and online), Amazon.com and independent bookstores from coast to coast. The 326-page ghost story retails for $16.95.

“The House Always Wins” is 10 years in the making. After self-publishing his last book, “Money Shot,” Rouff took a few years off.

“I thought I was out of ideas. And energy,” he said. “But the idea for ‘The House Always Wins’ crept up on me and started tugging on my sleeve. … It’s the most personal of my books. It’s based on a real house we lived in in Vegas. And the ghost’s early backstory is my father’s story growing up in Detroit during Prohibition.”

Rouff began writing in fits and starts in 2007 before the Great Recession brought progress to a screeching halt.

“As a small business owner, the recession was all-consuming,” he said. “I just didn’t have it in me to keep working on the book too. It was always in the back of my mind, though, and I kept taking more and more notes and throwing them in a manila folder. Eventually I thought, ‘If I die before I finish this book, I’m going to be pissed.’ I really needed to finish it.”

Finally the economy leveled out, and he read what he’d written. Like most authors would do, he promptly threw it all away because he didn’t like it anymore and started from scratch.

Because Rouff travels so much for work, “The House Always Wins” was written largely on the road — in hotel rooms and on airplanes. The book was finally completed in November, at which point he began talks with an old friend, Anthony Curtis, the founder of gaming book publisher Huntington Press. Curtis mentioned that the company had just partnered with PGW (Publishers Group West), one of the leading book sales and distribution companies in the United States, and was planning to re-launch its fiction division.

“The stars lined up just right,” Rouff said. “I’m really pleased that Huntington Press picked this up. As the local publisher that specializes in Vegas and gaming, they really get our city and what I do. They changed very little, whereas someone from out of town wouldn’t have gotten all the inside references; they would have seen it as fat that needed to be trimmed. It was a really good fit. Exactly what I was looking for. And the timing couldn’t have been better.”

Born in Detroit and raised in Southern California, Rouff has lived in Las Vegas since 1981, which makes him a long-timer by local standards. In addition to “The House Always Wins,” he has authored “Dice Angel” (2002), for which he is best known, and “Money Shot” (2004). He also wrote a chapter in the Las Vegas collaborative serial mystery, “Restless City” (2009). When he’s not writing articles, screenplays and Las Vegas-based novels, Rouff runs Imagine Communications, a marketing and public relations firm in Henderson, Nevada.

On a personal note, Brian is married with two daughters and five grandchildren. He enjoys movies, playing guitar and the occasional trip to the casino buffet line.