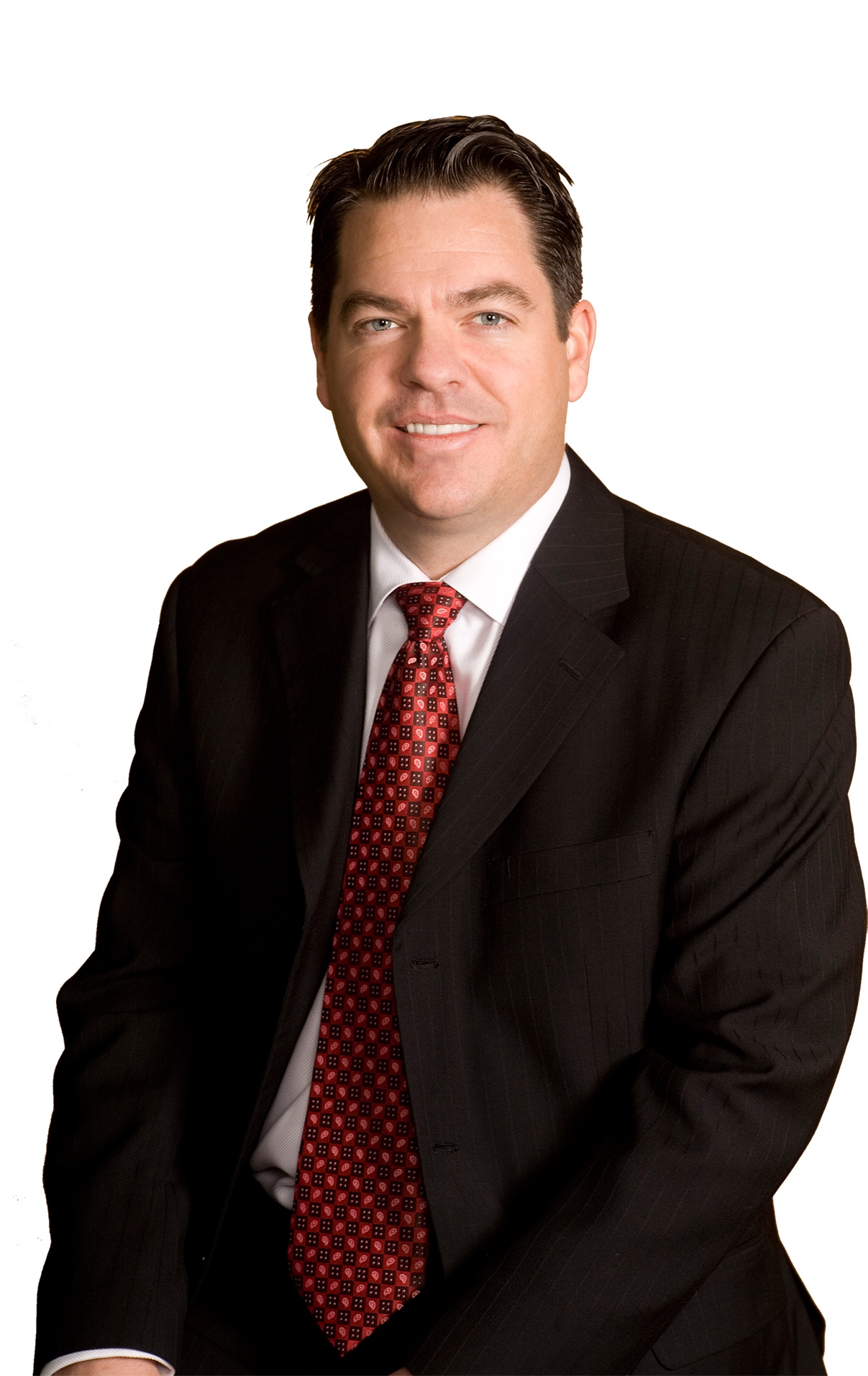 Roberson was elected to District 5 of the Nevada State Senate in 2010. Districts were redrawn in 2011, splitting District 5 into two districts. This year, Roberson will run for the new District 20.

Roberson moved to Nevada in 2000 and is an attorney with the law firm of Kolesar & Leatham, Chtd.

The sponsor for the event is ActionCOACH.

Cost for the breakfast is $25 for members and $45 for nonmembers; there is an additional charge of $10 for walk-ins. The last day to RSVP is Friday, Oct. 10. Cancellations are required by the RSVP deadline to receive a refund. RSVPs can be made online at hendersonchamber.com.

For more information regarding the breakfast, call the Henderson Chamber of Commerce at 702-565-8951 or visit hendersonchamber.com.