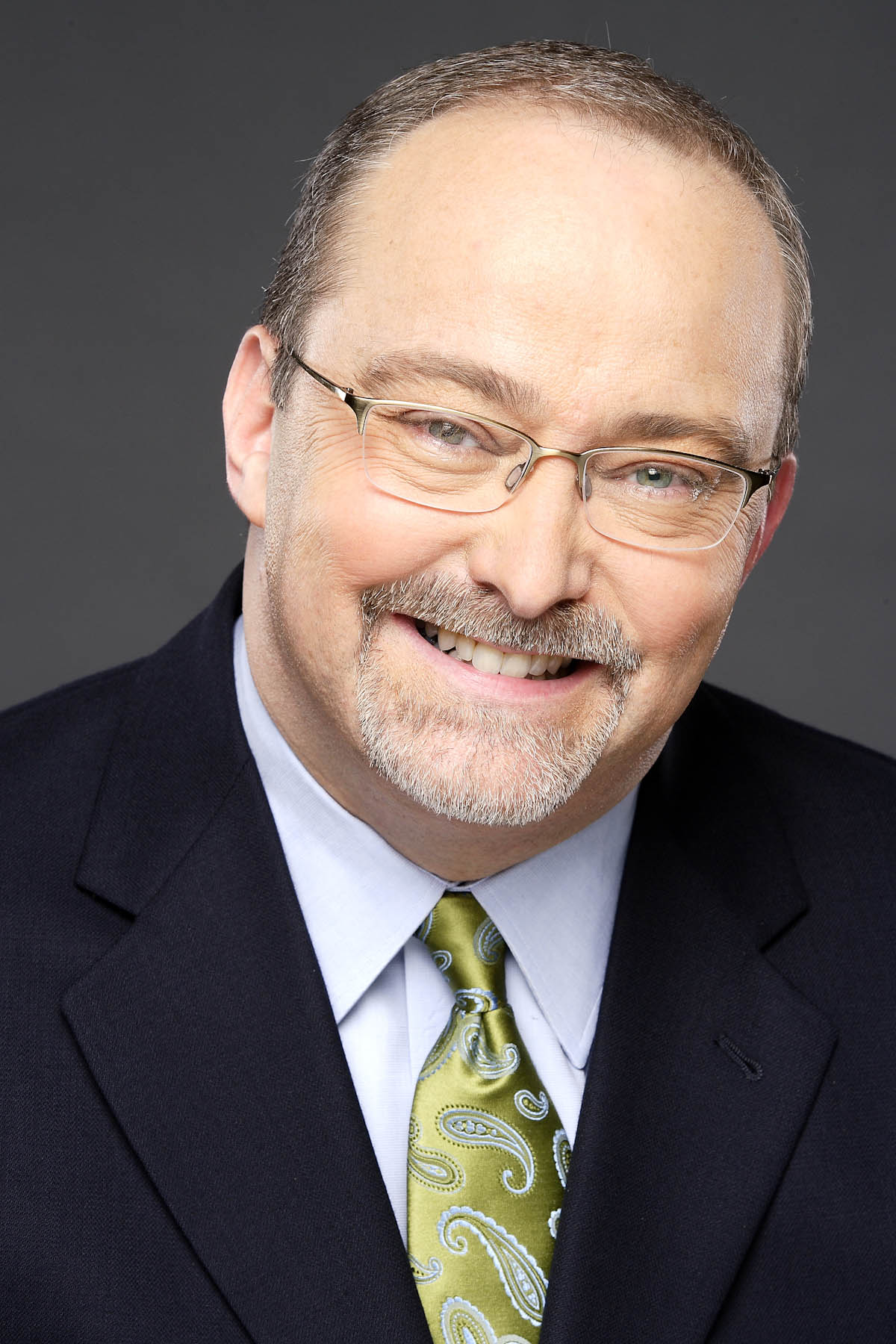 LAS VEGAS – Myron Martin, president and CEO of The Smith Center, will be honored by the Nevada Broadcasters Association with its Community Achievement Award during the 19th Annual Hall of Fame Scholarship Gala, which will honor radio and television broadcast professionals alike, beginning at 5:30 p.m. Saturday, Aug. 9, at the Four Seasons Hotel Las Vegas, 3960 Las Vegas Fwy.

The event will be one of the largest official, registered Nevada Sesquicentennial events. Registration, a reception and entertainment will take place from 5:30 – 6:45 p.m., and the program and dinner will begin at 7 p.m. Cost for the event is $125 per ticket.

Martin will be recognized for changing Las Vegas’ culture, in honor of The Smith Center’s milestone 1 millionth visitor mark.

As president and CEO of The Smith Center for the Performing Arts, Martin brings the world’s most revered and celebrated entertainers to Las Vegas. He has a rich history in the performing arts business and has produced and presented a variety of well-regarded shows including first-run touring attractions and internationally acclaimed performers in music, theater and dance.

Part of the team that first imagined how a world-class performing arts center could change the community, Martin was chosen to oversee design, construction, fundraising and operations of The Smith Center. As president and CEO, he has been called the “keeper of the vision,” which has been heralded as the Heart of the Arts in Southern Nevada.

A leader in arts education, The Smith Center has, so far, hosted more than 120,000 students and teachers for student matinees, development workshops and other education outreach programs.

Since childhood, Martin has had a love of music and theater. He began his career at the Baldwin Piano Company, where he spent 15 years. His tenure culminated in managing the concert and artist division in New York City, where he was responsible for more than 300 artists and organizations, including Billy Joel, Dave Brubeck, The Boston Symphony, and The Kennedy Center.

In 1995, Martin moved to Las Vegas to serve as executive director of the Liberace Foundation for the Performing and Creative Arts. (Liberace was a Baldwin artist.)

In addition to his responsibilities at The Smith Center, Martin pursues other creative endeavors. Currently, he serves as the chairman of The National High School Musical Theater Awards in New York as well as a Governor-appointed commissioner for Nevada’s Sesquicentennial Commission. He is an Emmy Award nominee for producing the Vegas PBS special “Frank Wildhorn & Friends.”

Martin holds a bachelor of music degree from the University of North Texas and an MBA from Golden Gate University. He has three children with his wife, Dana Rogers Martin.

To become a sponsor of the event, buy an ad in the Tribute Journal, donate items to the silent and live auctions, purchase tickets or receive an invitation to the event, call the Nevada Broadcasters Association office at 702-794-4994.