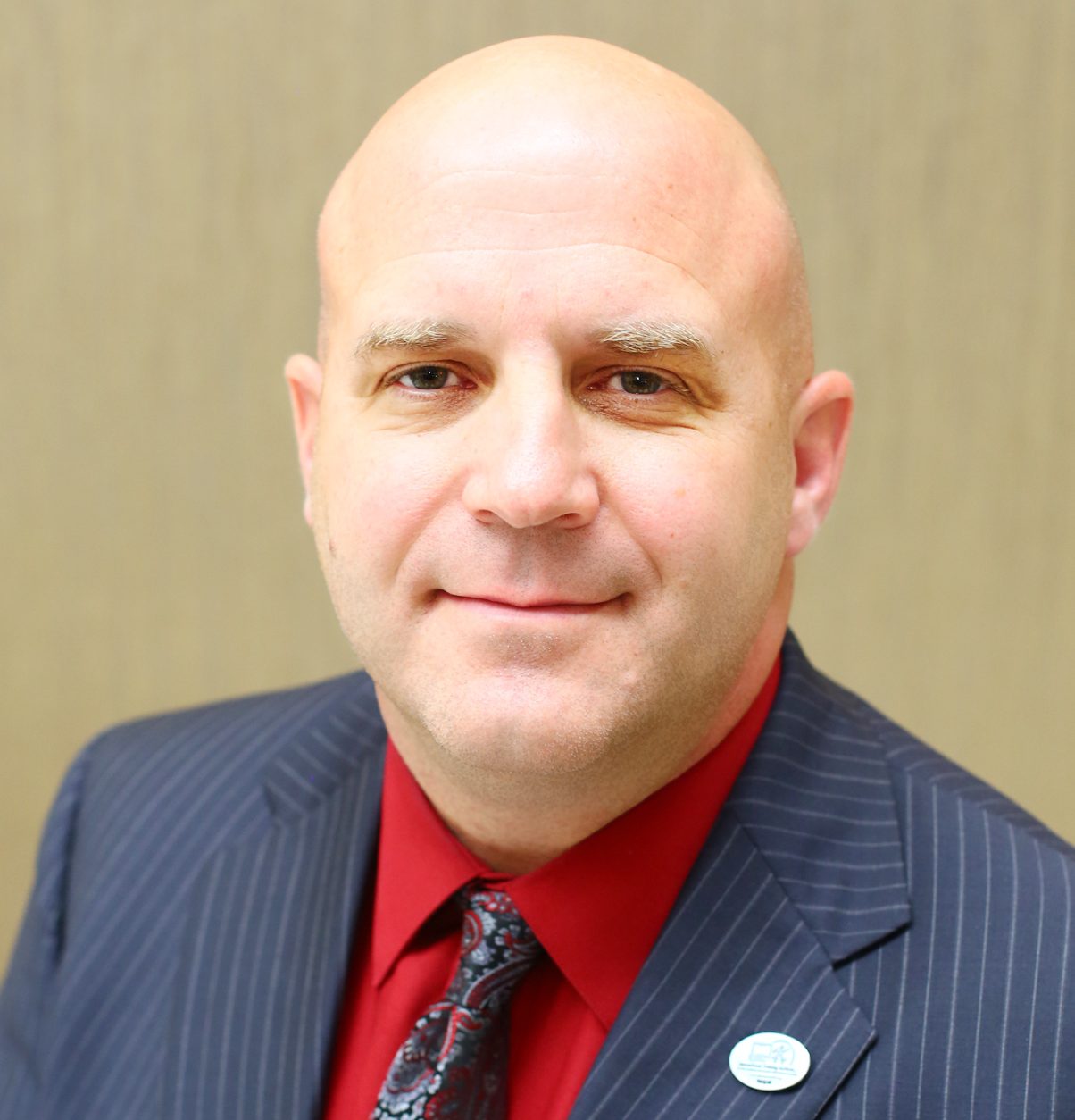 McGuire named director of research, development and technology for ITI

Minnesota native Ronald McGuire has been named director of research, development and technology for the International Training Institute (ITI). McGuire, a member of Sheet Metal Workers Local 10 for 29 years, has been on staff at the ITI since 2009, most recently as the building information modeling (BIM) specialist and regional field representative.

A second-generation sheet metal worker, McGuire began his career as a helper at Sheet Metal Connectors just out of high school in 1991. In 1993, he entered the Local 10 apprenticeship program where he became a journeyman in 1997. After becoming a journeyman, McGuire began teaching and, in 2000, took a position in the detailing field. He held both positions until joining the ITI staff.

In his capacity as director of research, development and technology, McGuire is tasked with keeping industry partners on the leading edge of the construction industry by staying abreast of technological advances and developing cutting-edge curriculum and delivery methods.

An avid sportsman, McGuire enjoys playing and coaching hockey, watching the Minnesota Vikings, and getting in a good round of golf in his spare time.

The husband and father of two will be relocating to ITI headquarters in Fairfax, Virginia.

More than 14,000 apprentices are registered at 148 training facilities across the United States and Canada. The ITI is jointly sponsored by SMART, the International Association of Sheet Metal Air, Rail and Transportation Workers and the Sheet Metal and Air Conditioning Contractors’ National Association (SMACNA).