HENDERSON, NEV. – Leadership Henderson, a program that operates under the umbrella of the Henderson Chamber of Commerce Foundation, recently named its 2011-2012 steering committee chairperson and co-chairperson. 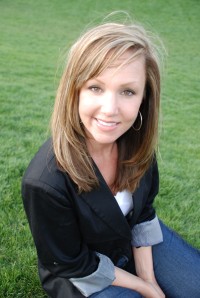 Leadership Henderson is a non-profit organization under the Henderson Chamber of Commerce Foundation. The program is an eight-month course devoted to educating and empowering civic-minded professionals with a goal of building and maintaining a strong network of effective community leaders.

For more information on Leadership Henderson, call 702-992-7200 or visit www.HendersonChamber.com.