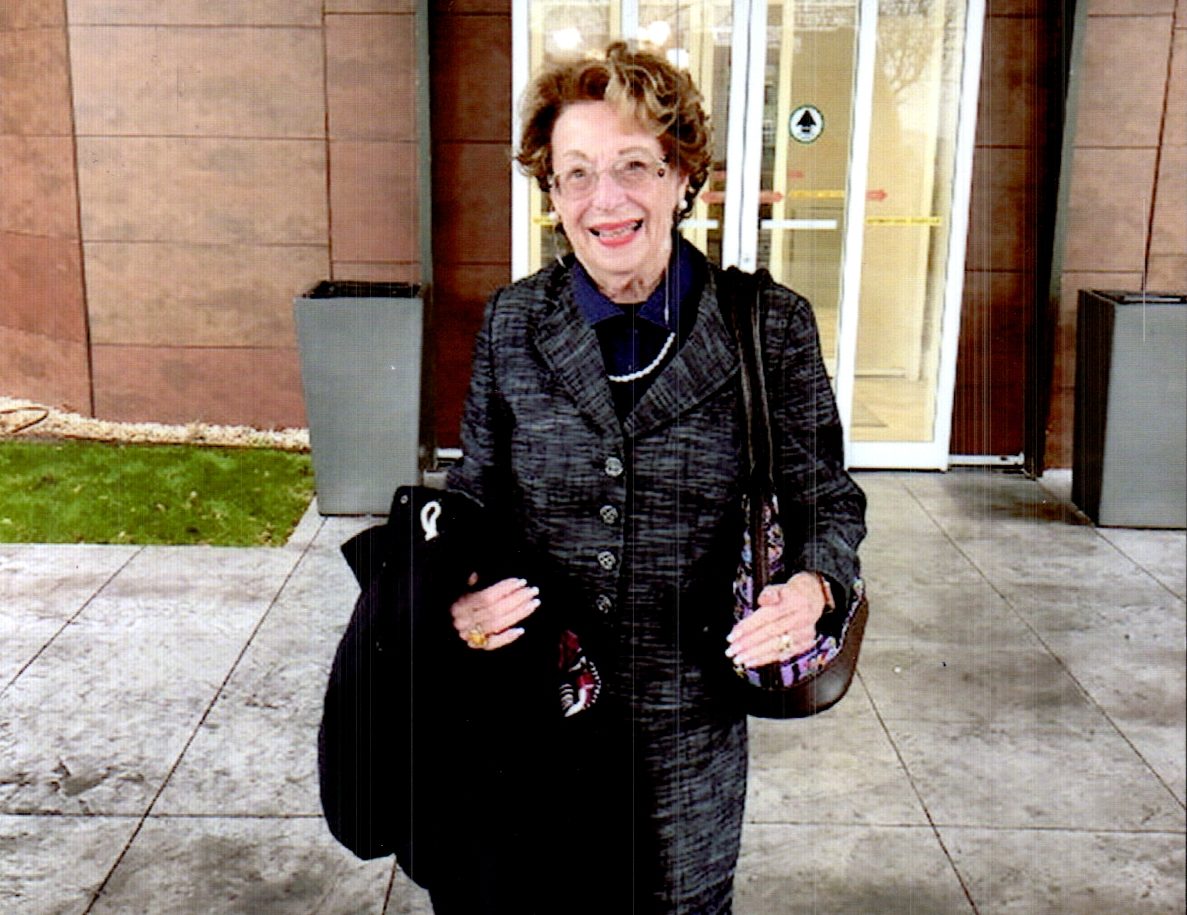 A rebellious, energetic streak led Bobbie Kane all over the world, to life in Hawaii

Born in 1932 as the first known native Jewish child in Las Vegas, Roberta “Bobbie” Kane and her family hold a special place in the city’s history. Her parents, Sallie and Mike Gordon, owned liquor stores and are among the founders of the first Jewish congregation in Las Vegas. Kane’s grandfather, AJ Schur, served as the first president of Temple Beth Sholom, the city’s first synagogue, and as one of the first lawyers in Las Vegas.

A graduate of the historic Fifth Street School and then Las Vegas High School in 1950, Kane was born when Las Vegas was a dusty town of 5,165 souls. She chronicles spectacular changes to her hometown from her unique perspective and shares stories from a globe-trotting life which landed her in Hawaii, in the recent book release, “Las Vegas Born and Raised: A Young Woman Embraces Life’s Adventures,” available on Amazon in paperback and digital formats.

This daughter of Las Vegas could not be contained by Nevada’s borders, and she tells readers of her adventures in New Zealand, Australia, Asia and Europe, as well as relating her personal experiences during the filming of the original “Hawaii Five-O” and the return of the Apollo 13 astronauts; her connection to racketeer Moe Dalitz and neighbor Jerry Mack; and her interactions with iconic comedian Jack Benny, among others.

A rebellious and energetic young woman, Kane married during her early days at the University of Southern California and had three children. After a stint in Europe, she and her husband moved back to Las Vegas and ended up divorcing. Facing the working world as a divorcée, Kane thrived in convention sales at the Stardust Hotel and Casino. She then met her second husband, Don Watson, and they moved to Honolulu, where she took the position of public relations director at the Ilikai Hotel and Luxury Suites.

Seven years later, Watson passed away. In 1970, she met Alex Kane, the love of her life and founder of Kane International Corporation, a building materials distributor. After 56 years in Hawaii, they returned to Las Vegas in 2016.

The first spark to write this book came to Kane while taking a memoir writing class at Paseo Verde Library in Henderson taught by Barbara Tabach, project manager and coordinator for the Oral History Research Center at the University of Nevada, Las Vegas. Members of the class then formed M2, a group of writers who meet every week for lunch.

A portion of the proceeds from sales of the book will go to the UNLV Oral History Research Center. To purchase “Las Vegas Born and Raised: A Young Woman Embraces Life’s Adventures,” visit Amazon.com. Kane is also available for speaking engagements at service organizations, Jewish temples, schools and more.