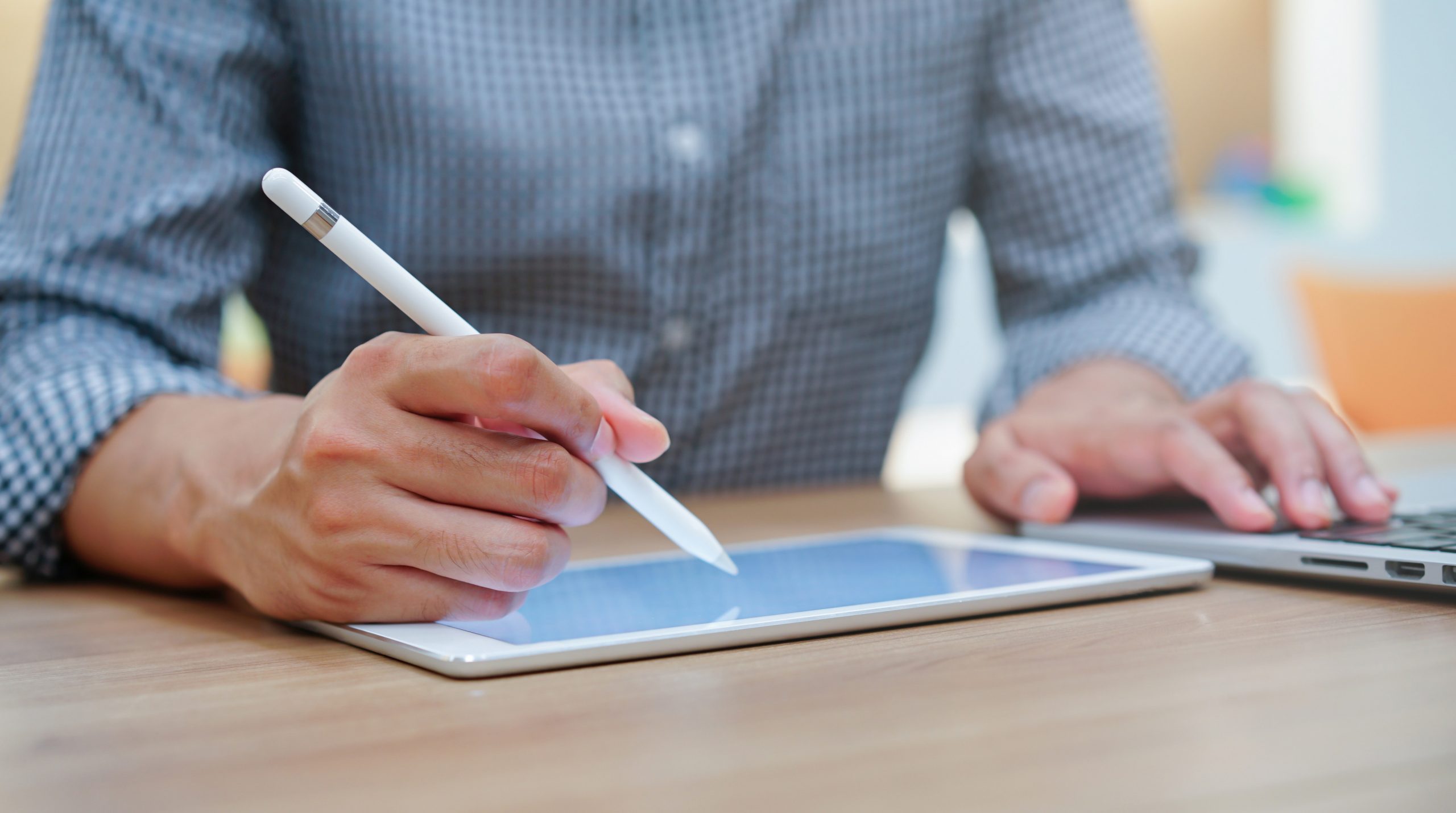 When the pandemic hit, training centers had to find ways to continue education online for apprentices. While first-year apprentices are assigned an iPad at the beginning of the school year — a program that started in 2019 — the subsequent years were not.

In response, the trustees for the ITI developed an iPad reimbursement program to assist JATCs that wanted to get the devices into the hands of the apprentices in the later years of their program.

Because fourth- and fifth-year apprentices in many programs spend a great deal of their time learning hands-on and course reading material is largely assigned in the first two years, most of the requests came for second- and third-year apprentices, depending on the length of the apprenticeship program.

If a JATC is approved for this program, the ITI agrees to reimburse a JATC a prorated amount of the standard cost of the iPad that is provided to the first-year apprentices depending on the length of the program.

As of July 15, 18 training centers had applied and were approved for program participation.

It has not been determined how long this program will remain in place, but eventually every student will have an iPad, said Mike Harris, ITI program administrator.

“If training directors wanted to implement this for their upperclassmen, this is their chance,” Harris said. “Obviously, we’re moving in the direction where eventually every apprentice will have iPads and there will be no physical books. This will allow us to do a lot more with our curriculum in the future to help students learn, embedding videos, animations and other things students wouldn’t typically see reading a printed book. It’s going to allow us to really step up how the material is delivered to the students moving forward to enhance their learning experience. What this program has done is allow training centers to advance that part.”

One of the benefits to getting iPads in the hands of all apprentices at a JATC is every apprentice can be on the same platform, which makes it easier for instructors to manage their classes.

“If I was teaching, I would want all my students to be on the same platform instead of one class on iPads and one class to be using books,” Harris said. “It’s definitely the wave of the future as we get into more video-based learning.”