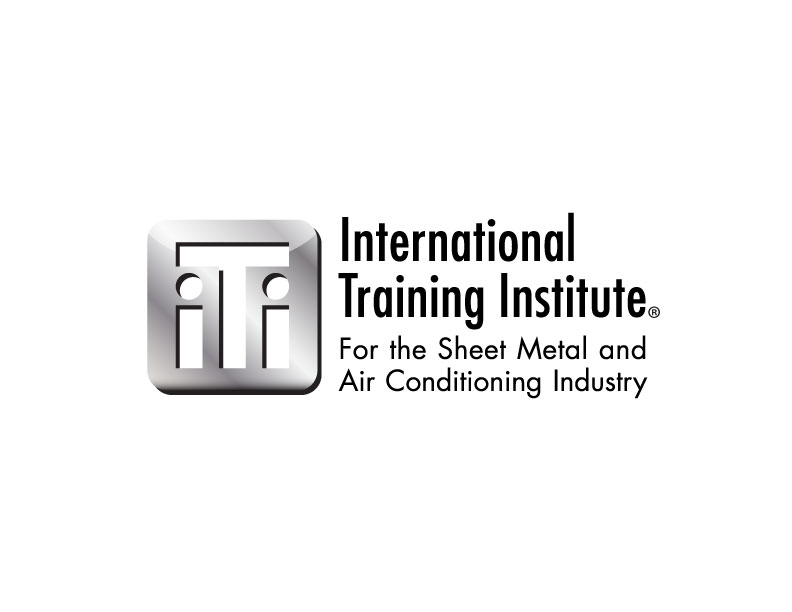 SOUTH BEND, Ind. – Apprentices from Indiana’s Sheet Metal Workers Local No. 20 and Detroit’s Local No. 80 participated in the annual Indiana Apprentice Contest in South Bend May 5 and 6. Detroit apprentices, and training coordinator Richard Flood, were welcomed for the first time as guests to the competition.

Also new to the competition this year was the overwhelming turnout of past contestants who wanted to lend a hand. Many former contestants were brought in as proctors to continue the tradition and mentorship within the local and the region.

“I love the fact they brought Detroit in,” said Brent Hoag, a member from Gary, former contest winner and a proctor for this year’s event. “You want to see the people from your area do well, and at the same time, meet all these guys from other areas. Year after year, you build a stronger union.”

Proctors served a special purpose during the competition — legacy, mentorship and understanding. Hoag and other former contestants approached Tim Myres, training coordinator for Local No. 20, to help with the contest.

“The more the contest grows each time, the better,” said Tony Coen, also a member from Gary, former contest winner and a proctor for this year’s event. “You can watch someone go through what you’ve been through and have empathy. If you do good or bad [in the competition], it motivates you. You want to see others go through that process and see how it benefits them.”

Not only did it illustrate the tradition of the event — one Myres participated in as an apprentice over 30 years ago — but the overarching camaraderie the contest casts every year.

“This is what will keep the contest and local moving forward,” Myres said. “We compete against each other to say we’re the best, but also to have the brotherhood and work together.”

The awards banquet was held during a game of the South Bend Cubs, a U.S. Class A minor league baseball team located in South Bend with a player development agreement with the Chicago Cubs.

“This contest builds the strength of your community, the trade we all love, the community and the camaraderie,” said James Page, administrator for the ITI, during the ceremony.

The contest was one of a handful that took place across the country in 2017.