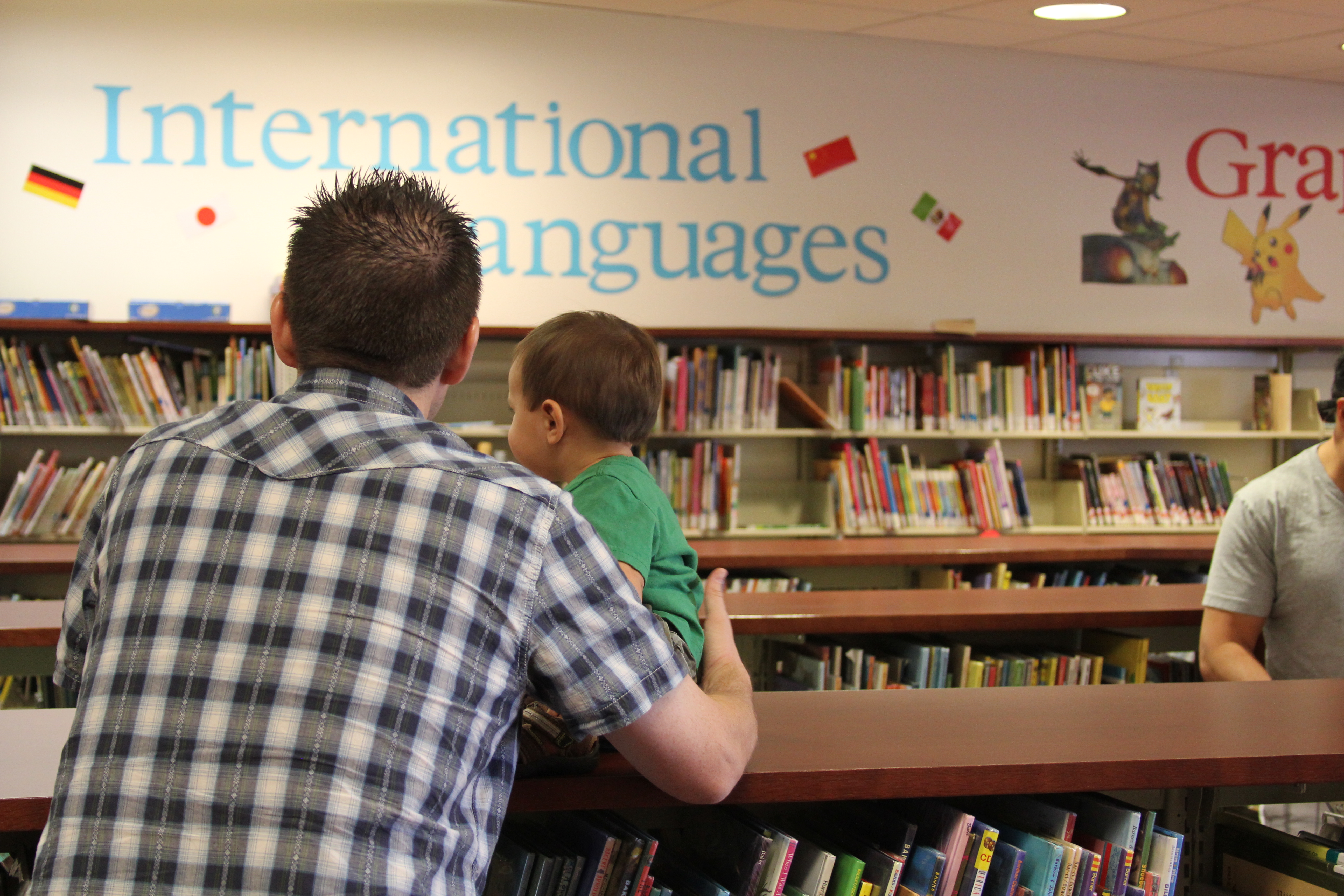 “Summer reading programs provide a fun way for youth of all ages to stay engaged with reading during the summer months,” said Gayle Hornaday, interim director for Henderson Libraries. “After months of required reading throughout the school year, kids and teens can be tempted to avoid books altogether when it’s not required. We hope to show them that reading can be a lot of fun.”

New this year are three two-day youth camps, which will take place from 9 a.m. to noon at Paseo Verde Library June 26 and 27 (Legos-themed), July 10 and 11 (science-themed) and July 24 and 25 (theater-themed). The camps are free and open to ages 8 to 12 years old. Registration begins in May and can be done at hendersonlibraries.com.

A Harry Potter-themed lock-in will also be held at Paseo Verde Library from 6-8 p.m. Friday, July 28, for ages 10-17. Registration required.

INFANT/TODDLER (AGES 0-3)
For every two-and-a-half hours they are read to, kids receive a sticker. After the first 10 hours read, they will receive a book.

CHILDREN/TEENS (AGES 4-17)
For every five hours read, participants receive a bead that signifies the amount read as well as a ticket for a virtual prize. At 20 hours, they’ll receive a new book.

Those wanting to take part in the Summer Reading Program can register online at hendersonlibraries.com/ or in person at any of Henderson Libraries’ four locations.

While it can be pretty exciting for kids to leave behind homework and waking up early when the school year ends, it’s critical parents make sure their child’s education and development isn’t forgotten altogether during the summer months. (Note: summer break for CCSD students will be shorter than past years as the school district adjusts to a new schedule starting in the fall.)

According to “The Learning Season: The Untapped Power of Summer to Advance Student Achievement,” a study conducted by Beth M. Miller, Ph.D. and commissioned by the Nellie Mae Education Foundation, children who do not read during the summer often lose a portion of what they learned the previous school year, making it necessary for them to catch up during the first couple of months of the new school year. This compounds over time and adds up to a lag of two or more years in reading achievement during the elementary years.

For additional information on Henderson Libraries and its many services and resources, visit hendersonlibraries.com/ or call 702-492-6581.