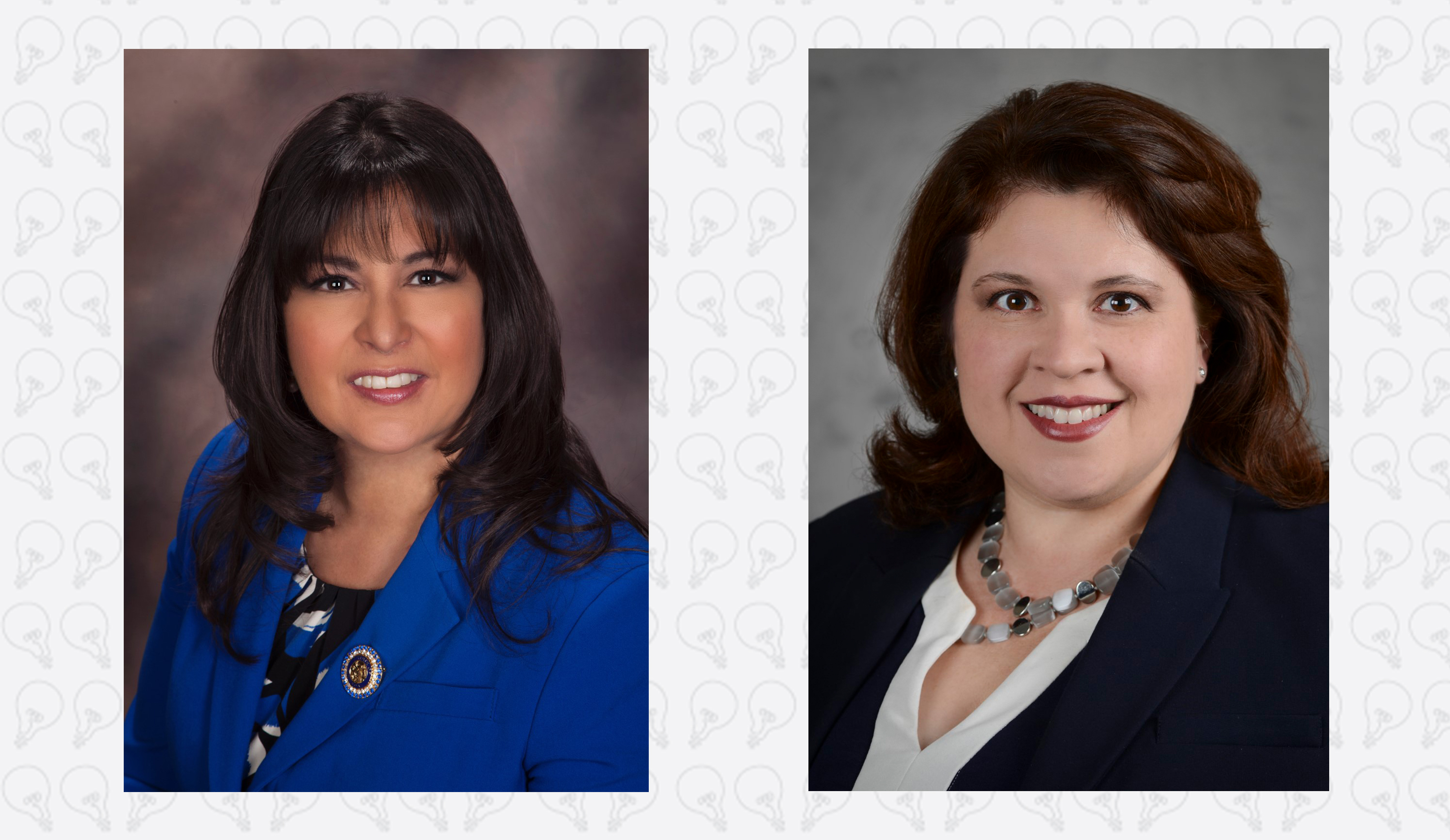 HENDERSON, Nev. – The Henderson Development Association (HDA) has named Irene Bustamante Adams and Stephanie Garcia-Vause to its 2019-20 board of directors.

Bustamante Adams serves as the deputy director and chief strategy officer for Workforce Connections, Southern Nevada’s Workforce Development board. From 2010 to 2018, she also represented District 42 in the Nevada State Assembly, serving as speaker pro tempore in her final leadership role. A California native, Bustamante Adams is a first-generation college graduate with a bachelor’s degree in business management from California State University, Fresno. In 2007, she was the first Latina to earn an executive Master of Business Administration from the University of Nevada, Las Vegas.

She served as an advocate representing the city during three legislative sessions and assisted in requests for park, trail and natural area funding as part of the Southern Nevada Public Lands Management Act since the program’s inception in 2001. Under her leadership, the city secured a $3.5 million Sustainable Communities Grant which led to Southern Nevada’s first regional planning initiative, Southern Nevada Strong, where she served as director. In 2015, she was appointed by the Secretary of the Interior to serve a three-year term on the Mojave-Southern Great Basin Recreation Advisory Committee, where she served as vice chair.

The Henderson Chamber of Commerce (@HCC_Nevada) is a nonprofit, professional organization committed to promoting and supporting member businesses. As the chamber’s economic development arm, the HDA is committed to growing the primary job base in Henderson by attracting, retaining, expanding and diversifying the business community.