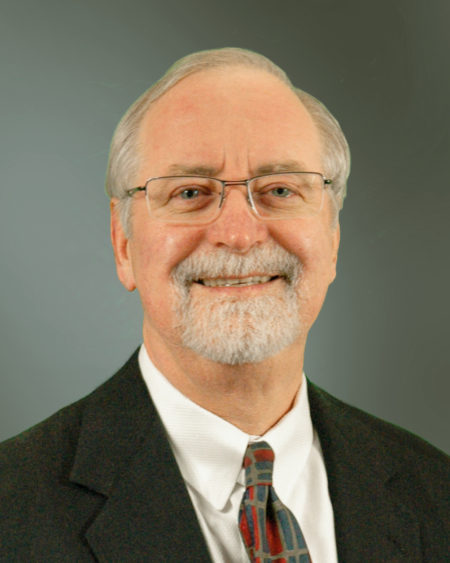 “We are confident that we have selected a slate of candidates who have the ability to strengthen our business community here in Henderson,” said Bob Anderson who serves as IMPAC’s chairman as well as the chair-elect of the Henderson Chamber of Commerce board of directors, which is currently the fastest growing chamber in the valley with more than 1,200 members. “There is considerate strength in numbers and, as the voice for businesses, it’s imperative that we are politically engaged to ensure we are not only supporting existing businesses, but also supporting legislators who will work with us to create an environment that makes us competitive with other markets.”

In determining candidates for endorsement, IMPAC requested responses to a questionnaire from each considered candidate and conducted interviews. Board members of IMPAC, which is comprises 18 professionals from varying business sectors, also reviewed and evaluated each candidate’s history, professional experience, involvement within the business community and commitment to civic service along with voting records of candidates currently serving as incumbent candidates. All information was compiled by IMPAC to determine which candidates would bring the expertise in understanding business issues, provide long-term strategic visioning and implementation policies, as well as, support the growth and attraction of successful businesses in Henderson and throughout Southern Nevada.

IMPAC will host a “Meet the Candidates” reception and fundraiser Wednesday, May 4, for newly endorsed candidates. Additionally, IMPAC will evaluate and make endorsements for added candidates prior to the 2016 Nevada general election.

The Issues Mobilization Political Action Committee (IMPAC) is a bipartisan group that makes direct contributions to candidates who promote and vote for an agenda of a favorable business climate. Run by independent Henderson Chamber of Commerce (HCC) volunteer members, IMPAC operates separately from the HCC and follows the mission of the HCC and its member businesses.