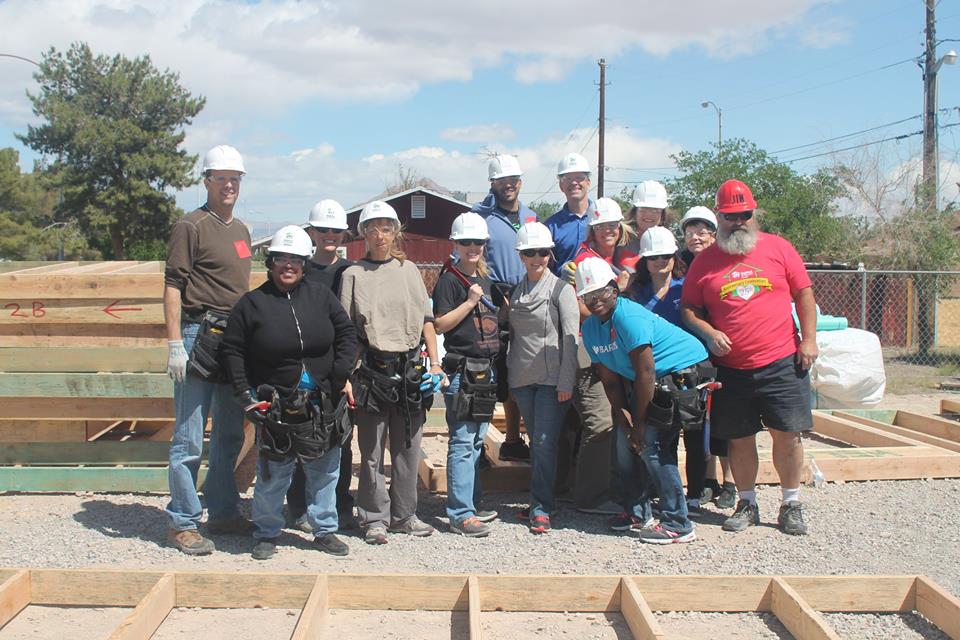 Coincidentally, President Barack Obama on April 10 issued a proclamation announcing April 10-16 as National Volunteer Week. He said, “Volunteers help drive our country’s progress, and day in and day out, they make extraordinary sacrifices to expand promise and possibility. During National Volunteer Week, let us shed the cynicism that says one person cannot make a difference in the lives of others by embracing each of our individual responsibilities to serve and shape a brighter future for all.”

While the chamber and its member businesses have always taken time to give back to the community in numerous ways, the organization officially established its Community Day program in 2012 to bring resources together on a larger and more organized level a few times each year as a supplement to the many smaller projects and donations undertaken throughout the rest of the year.