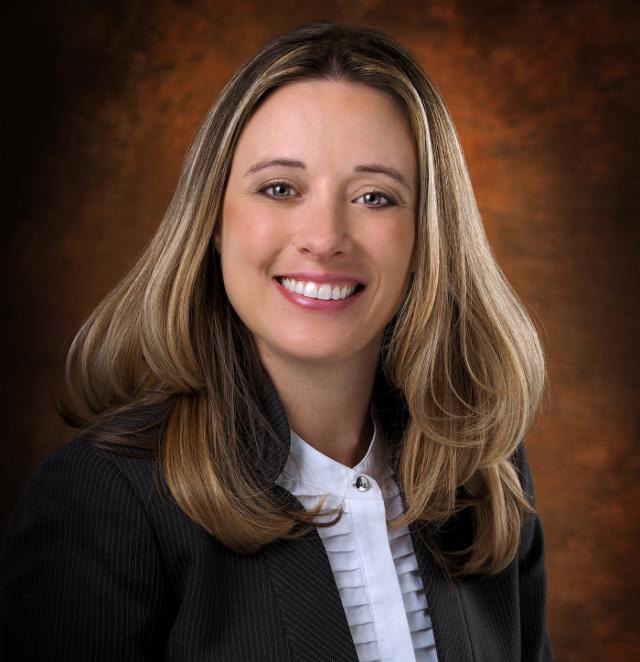 HENDERSON, Nev. – As part of the Henderson Chamber of Commerce Foundation’s Roadmap to Success workshop series, Natalie Buckel of I Want My Two Dollars will present “Risky Business: Are You an Entrepreneur?” from 7:30 to 9:30 a.m. Thursday, June 7, at the Henderson Business Resource Center’s Seminar Room (in the Wells Fargo Building), 112 S. Water St. in Downtown Henderson.

During the workshop, Buckel will discuss what it takes to be an entrepreneur in today’s climate.

She will also discuss risk factors for entrepreneurs including the financial and emotional struggles that go along with risking it all in business.

Natalie Buckel is an owner of I Want My Two Dollars, LLC which until recently held and operated multi-unit Jimmy John’s Gourmet Sandwich Franchises in Southern Nevada. In less than two years’ time, from 2011, she had created a smash success within the communities of Henderson with the company’s three stores. For her achievements, the City of Henderson has awarded this success by giving Natalie and her team the top ten redevelopment business award two years in a row.

The workshop is open to all chamber members and the public. There is no cost for Henderson Chamber members. Registration for non-members is $25. An additional $10 will be charged for walk-in attendees. To reserve a space, register here by Tuesday, June 5.

The event is sponsored by Wells Fargo and the City of Henderson.

The Roadmap to Success workshop series covers a variety of seminars offered on the first and third Thursday of every month, with the exception of summer, from 7:30 to 9:30 a.m. at the Henderson Business Resource Center. Topics include health care, business, finance, insurance and marketing, among others.

The Henderson Chamber of Commerce Foundation is a non-profit corporation organized to manage and distribute funds and resources to further the development of the community through activities that are exclusively charitable, scientific or educational. The Foundation is responsible for the creation and success of both the Henderson Business Resource Center (a business incubator), Leadership Henderson, I CAN BE (Integrating Career Academics by Networking Business and Education), HCCF Community Day and Chipping in for Vets Golf Tournament.

For more information about the Henderson Business Resource Center or the Roadmap to Success Series, visit www.hendersonchamber.com or follow on social media #hendersonchamber.