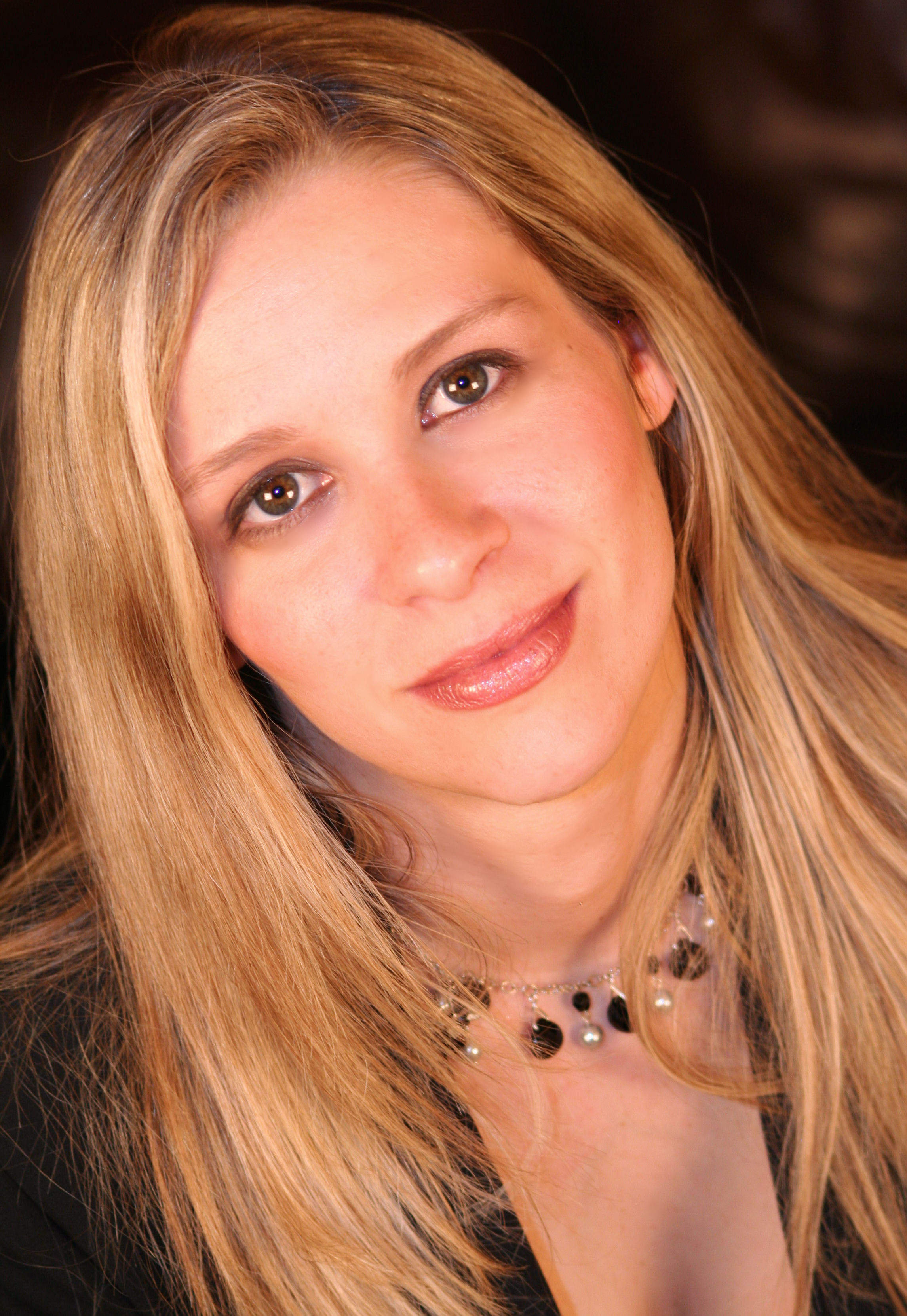 HENDERSON, Nev.  – The Henderson Chamber of Commerce has hired Kelly Green as the director of Leadership Henderson. In this position, she will oversee the popular program as well as the organization’s annual fundraiser, Biddin’ for Bottles, and the alumni program.

A 2006 Leadership Henderson graduate, Green has been an operations and finance management consultant since 2008. She has also been a member of the Leadership Henderson’s steering committee since 2008 and has chaired the Biddin’ for Bottles fundraiser since 2012. Green is a volunteer with the Henderson Libraries and was chosen, along with her husband, as the 2011 honorary chairs for the Library Tree Lane Gala. Additionally, Green has completed projects with companies such as Smile Magic Dentistry, Healthmedica, FedReceiver, CSM Nevada, Heads Up Guidance and Wellness Centers of Nevada and Wilson Educational Productions.

For more information on the Leadership Henderson program, call 702-565-8951 or www.hendersonchamber.com.