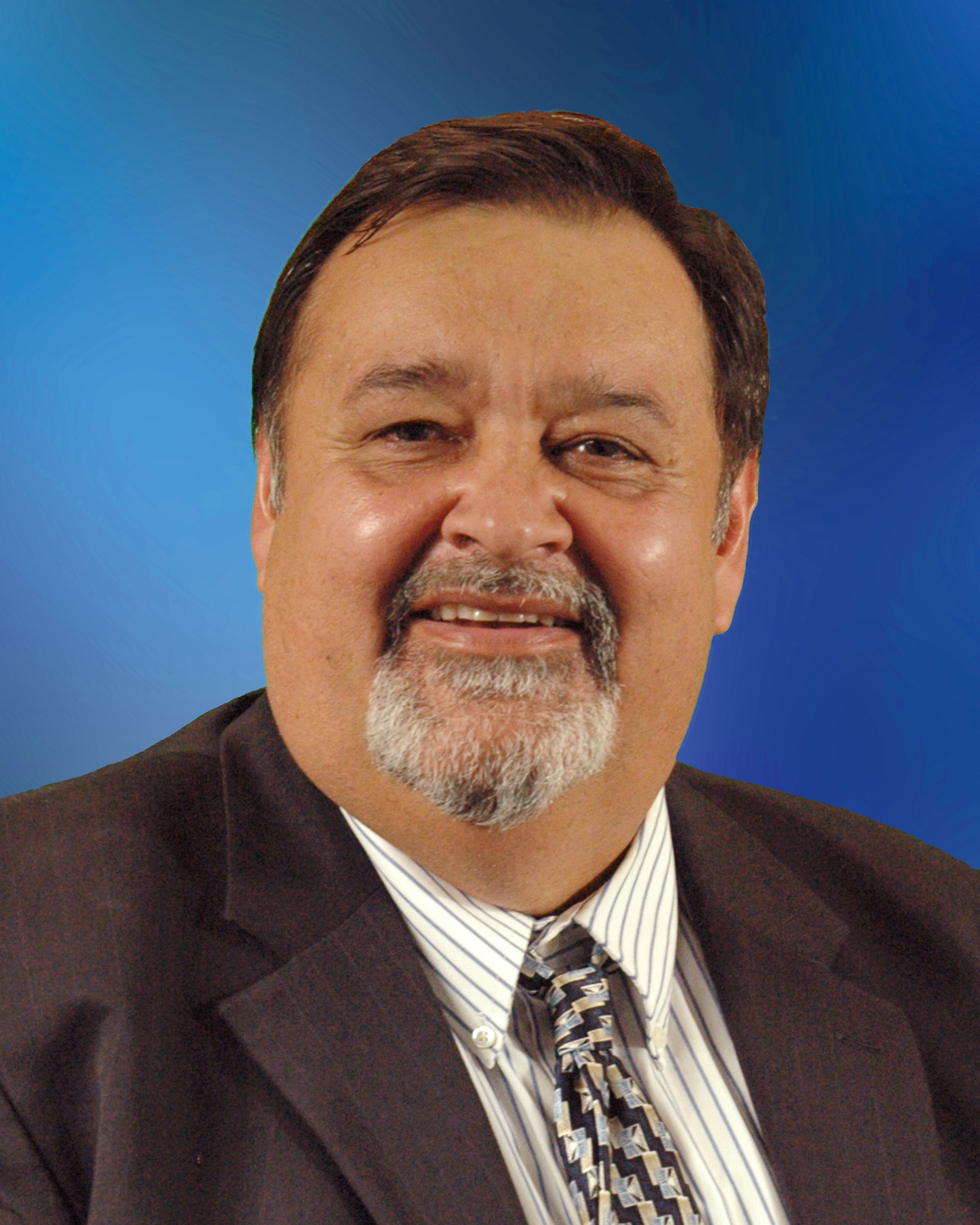 HENDERSON, Nev. – Arnold Lopez III, a longtime Henderson Chamber of Commerce board member, Henderson Development Association trustee and dedicated community volunteer, died of a heart attack Monday, May 15. He was 53. 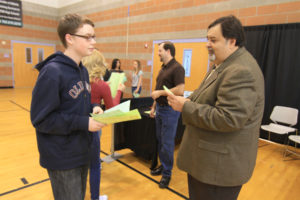 A Leadership Henderson Class of 2002 graduate, Lopez founded the Henderson Chamber of Commerce Foundation’s I CAN BE program, which brings professionals into local high schools for a career day, in 2008. To honor him and his passion for helping local youth, the Henderson Chamber of Commerce Foundation is collecting donations for the Arnold Lopez Memorial Scholarship fund.  The scholarships given out will assist students in reaching their long-term professional goals.

The HCC Foundation is a 501(c)(3) organization. Donations, which can be made at www.hendersonchamber.com, are tax deductible to the fullest extent allowed by law.

Lopez joined the Henderson Chamber of Commerce executive board in 2011 and was set to term out June 30. An HDA trustee for more than 10 years, he was a previous president of the chamber’s economic development arm.

“Arnold was a kind and thoughtful person who had many innovative ideas the HCC acted upon, and he was a champion for our existing business community and for Southern Nevada,” said Scott Muelrath, president and CEO of the Henderson Chamber of Commerce. “His presence will be missed, but his positive spirit, creativity and dedication will remain with our organization for many years to come.”

He also served as a member of the NDA Government Liaison Committee; a member of NAIOP; and a member of ULI and NV Energy’s Volunteer Council, where he was recognized for his leadership in volunteerism.

Career-wise, Lopez served as economic development executive for NV Energy, where he worked for 19 years and held various technical and managerial positions in the generation, conservation and distribution of electrical energy. In his current position, he worked directly with local economic development and redevelopment agencies, attracting new business rebuilding aging neighborhoods in Southern Nevada.

A Southern Nevada resident since 1968, he was a 1986 graduate from the University of Nevada, Las Vegas, where he studied both engineering and chemistry.

Lopez is survived by his wife, Carla, and their six children, Rachael Gonzalez, married to Daniel Gonzalez, with two children, Daniel Jr. and Bella; Arnold Lopez IV; James Lopez, married to Cheri Lopez, with one son, Josiah Lopez; Juliana Lopez; Vincent Lopez; and Sierra Lopez, who has one daughter, Mary-Jane.