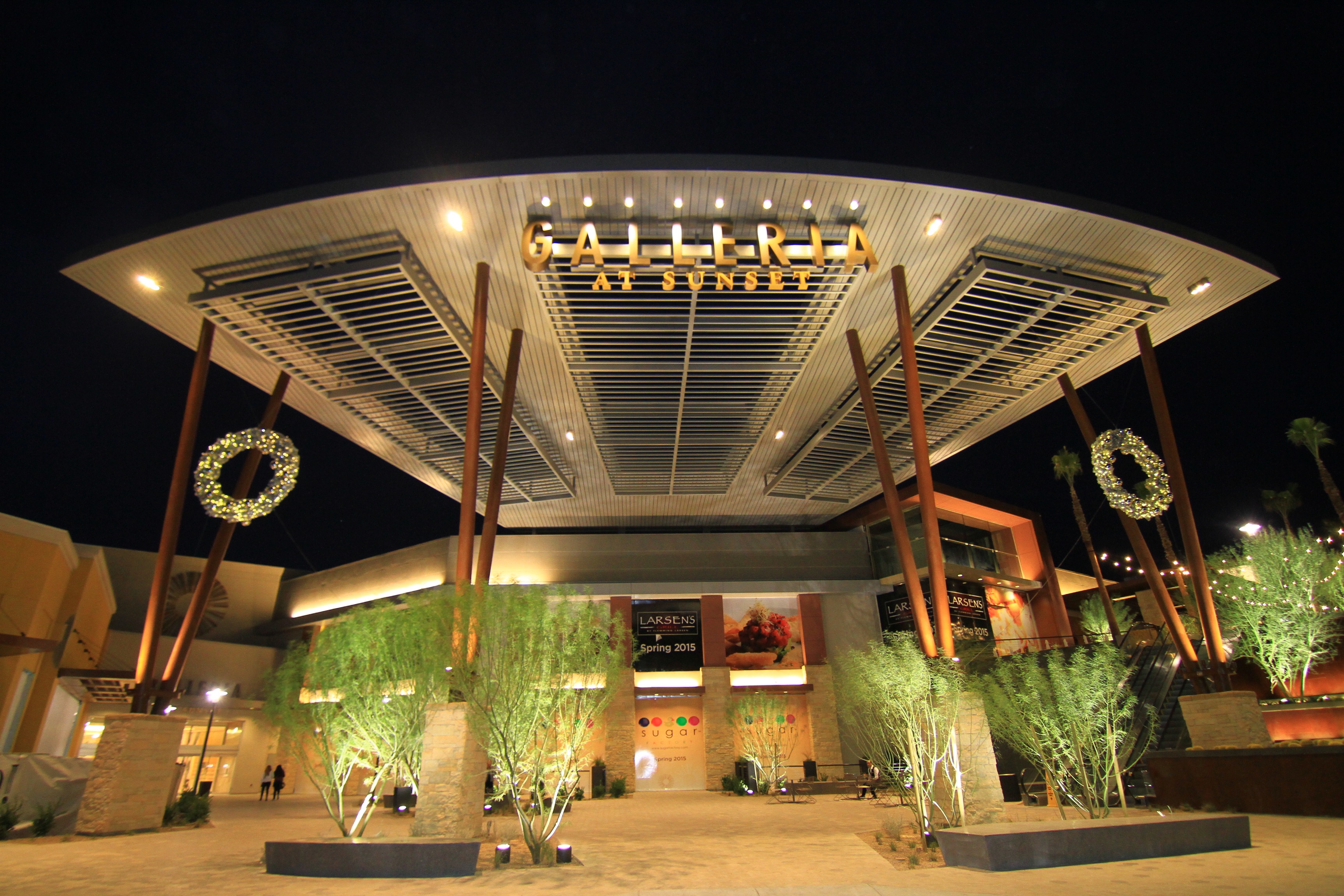 Bravo! Cucina Italiana and Larsen’s Grill to open late May

HENDERSON, Nev. – As the Galleria at Sunset’s second phase of expansion nears completion, two new restaurants are putting up the finishing touches in preparation of their scheduled late-May grand openings. Bravo! Cucina Italiana and Larsen’s Grill are now both accepting applications for various positions.

Available jobs differ between restaurants, but they include servers, hosts and hostesses, dishwashers, cooks, bartenders, server assistants and others. Bravo! is accepting applications online at workatbravo.com, or in-person Monday through Friday, 8 a.m. to 6 p.m., and Saturday 9 a.m. to 5 p.m., at the Residence Inn at 2190 Olympic Ave.

Larsen’s will host a job fair on Saturday, April 18, at its new location at the Galleria at Sunset, 1300 W. Sunset Road. Applications will be available on site and resumes are encouraged. Interviews will be held from 10 a.m. to 4 p.m.

“The addition of these two new restaurants is great news for our local economy and jobseekers,” said Heather FitzGerald, the Galleria at Sunset’s marketing director. “Both companies see great potential for growth in Henderson and Southern Nevada, and we’re honored they saw the value of setting their roots at the Galleria at Sunset.”

And they’re not the only ones. The addition of Bravo! and Larsen’s is part of a broader $24.1 million, 30,000-square-foot expansion. When finished, it will consist of six new restaurants, new valet and a 12,000-square-foot outdoor plaza, including a new main entrance. Additionally, all mall entrances will be renovated and given a fresh and modern appearance and feature the center’s new logo. This is the second expansion project in the mall’s 18-year history.

Larsen’s Restaurant Group is led by industry veteran Flemming Larson. Having been in the business since 1984, Larson’s venues are known for their high-quality steaks and grill-based comfort foods. The company owns and operates five California restaurants and one in Nevada.

Bravo Brio Restaurant Group, Inc. is a leading owner and operator of two distinct Italian restaurant brands, BRAVO! Cucina Italiana and BRIO Tuscan Grille. BBRG has positioned its brands as multifaceted culinary destinations that deliver the ambiance, design elements and food quality reminiscent of fine dining restaurants at a value typically offered by casual dining establishments, a combination known as the upscale affordable dining segment. Each of BBRG’s brands provides its guests with a fine dining experience and value by serving affordable cuisine prepared using fresh flavorful ingredients and authentic Italian cooking methods, combined with attentive service in an attractive, lively atmosphere. BBRG strives to be the best Italian restaurant company in America and is focused on providing its guests an excellent dining experience through consistency of execution.

The Galleria at Sunset opened in 1996 and is anchored by Macy’s, JCPenney, Dillard’s, Kohl’s and Dick’s Sporting Goods. It features retailers such as H&M, bebe, Buckle, Forever 21, Abercrombie & Fitch, Victoria’s Secret, and more. Galleria at Sunset is co-owned by Forest City Enterprises and QIC and managed by Forest City Enterprises. The 1,082,773-square-foot regional shopping center is the only enclosed mall in Henderson and one of the largest in Southern Nevada. In addition to retail, the Galleria at Sunset boasts two full-service and 11 fast food restaurants.