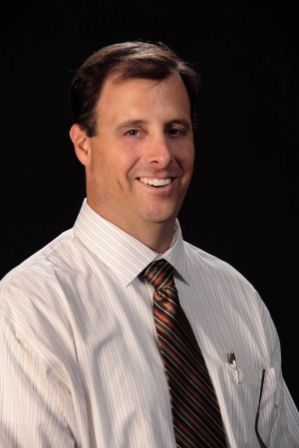 HENDERSON, Nev. – Heather Valera and Scott Muelrath of the Galleria at Sunset were awarded with three of the industry’s highest marketing honors – one gold and two silver U.S. MAXI Awards – at the International Council of Shopping Centers’ annual MAXI Awards ceremony in Hollywood March 31.

Muelrath is the mall’s general manager and Valera serves as marketing director.

The 2011 ICSC U.S. MAXI Awards honor and recognize the premier marketing, community outreach, sales promotions and visual merchandizing programs undertaken solely with the U.S by U.S.-based retail real estate professionals and companies. These awards not only enhance and compliment the other industry regional award programs offered by ICSC but provide information and insight to the entire retail real estate industry on what it takes to achieve the highest level of recognition in marketing and specialty leasing within the United States.

“A lot of effort went into establishing and implementing these programs,” Valera said. “We are honored to have been recognized for the hard work that went into these programs. The MAXI Awards are huge in our industry, and we’re thrilled to have taken three home.”

For a complete listing of all winners, visit www.icsc.org/maxiawards.

The Galleria at Sunset won its gold award in the Digital Media category, which recognizes and honors strategic programs and plans that include websites, social media campaigns, mobile marketing, video, podcasts, e-mail marketing, blogs, online advertising, pay per click, contests or games to achieve brand and marketing communication goals for a shopping center or company for its joint center effort, “Project: Style.” The Galleria at Sunset was one of 12 centers participating in the campaign, which created an innovative online fashion competition, Project: Style, to highlight their fashion retailers and remind customers that shopping is fun. By harnessing the strength of social media engagement and resources, The Galleria at Sunset brought fashion-minded customers’ dreams to life through a virtual runway. 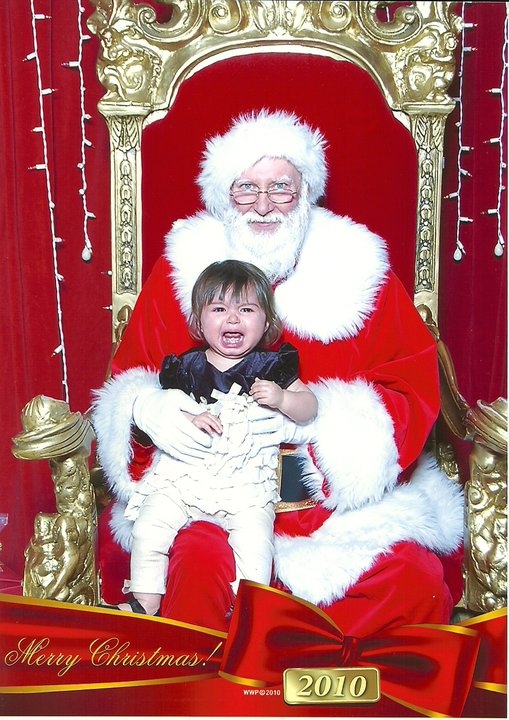 Galleria at Sunset also won its first silver award in the Sales Promotion and Events category, which recognizes and honors programs or events intended to directly impact retail sales and customer traffic, for its “Christmas Criers” promotion. To draw traffic to the center’s Santa photo concession, the Galleria at Sunset partnered with Sepia Photo on a promotion for the best photo of crying children sitting on Santa’s lap. The promotion ran throughout the holiday season and each week the photo entries were put on display near the Santa set with the top five vote-getters invited to compete for the chance of having their winning photo placed on 100,000 bottles of Jones Soda.

The Galleria at Sunset also won a silver award in the Inter-Disciplinary Campaigns category, which recognizes and honors collaborative programs featuring contributions by two or more of the following areas: leasing, management, specialty leasing, design, development, operations and/or finance in conjunction with marketing, for its “Ends of the Earth: From Polar Bears to Penguins” program. When one of the Galleria at Sunset’s largest tenant spaces was abruptly vacated the center quickly turned to its community relationships and partnered with the Henderson Space and Science Center Board and several sponsors to fill the space with a traveling museum exhibit, Ends of the Earth: From Polar Bears to Penguins. Through an intergrative effort between operations, leasing and marketing the exhibit went from conception to opening in only two months. Over the four months the exhibit was open, it attracted more than 25,000 visitors to the center.

The Galleria at Sunset is owned and managed by Forest City Enterprises.

In addition, the Galleria at Sunset is eligible to win ICSC’s Best-of-the-Best VIVA (Vision, Innovation, Value, Achievement) Award. The ICSC Best-of-the-Best VIVA Awards recognize the shopping center industry’s most cutting-edge properties, innovative solutions and creative responses to market trends, throughout the world. These awards will be presented during RECon, ICSC’s annual convention, on Monday, May 23, in Las Vegas.

The Galleria at Sunset opened in 1996 and is anchored by Macy’s, JCPenney, Dillard’s, Kohl’s and Dick’s Sporting Goods. It features premiere retailers such as Coach, bebe, Build-A-Bear Workshop, Gymboree, Buckle, Abercrombie & Fitch, Victoria’s Secret, Brookstone and more and is also home to the Galleria Library. Owned and operated by Forest City Enterprises, the 1,051,000-square-foot complex is the only enclosed mall in Henderson. In addition to retail, the Galleria at Sunset boasts two full service and 12 fast food restaurants.

For more information on the Galleria at Sunset visit www.galleriaatsunset.com or contact the mall’s information center at 702-434-0202.