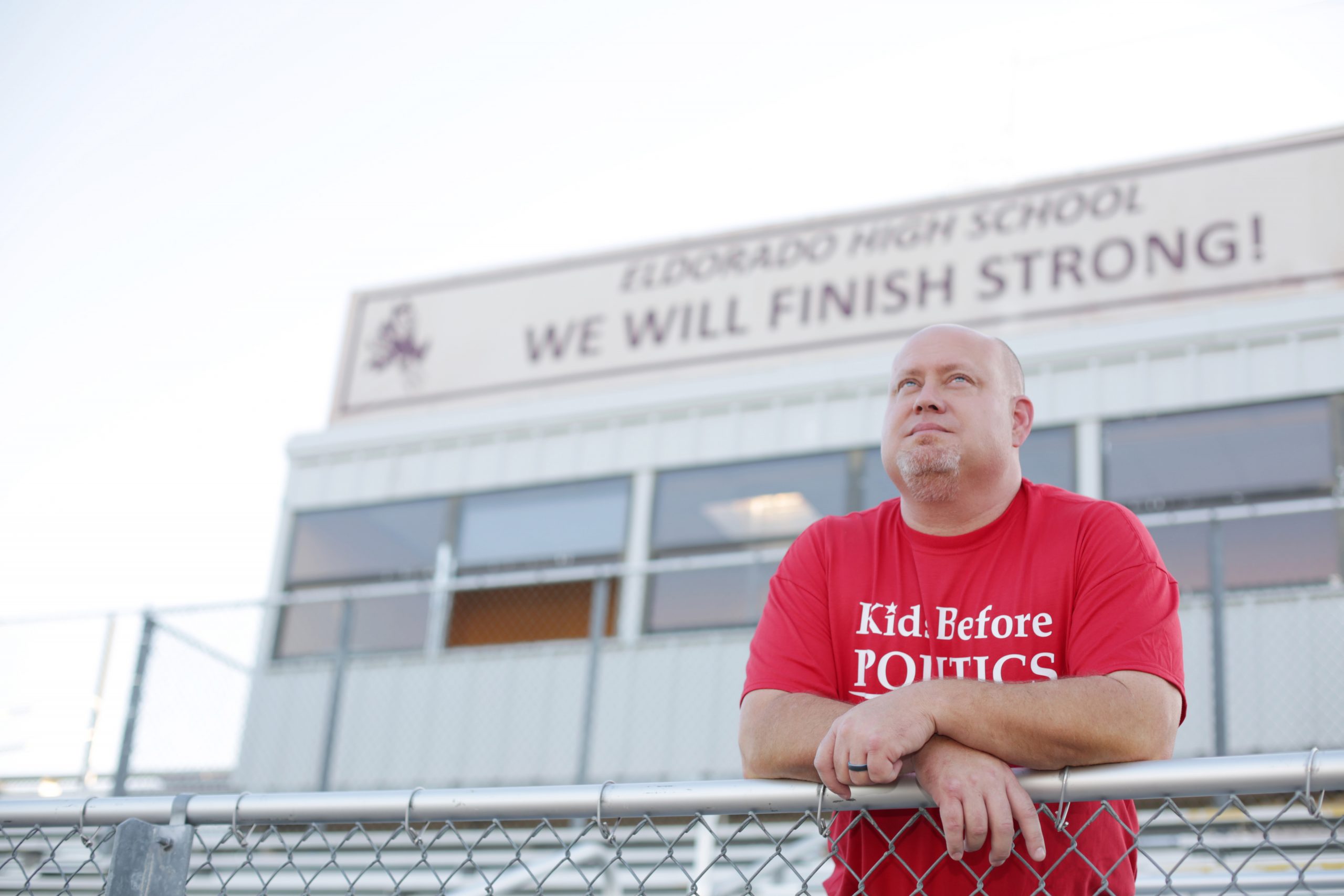 Endorsements rolling in for District B CCSD trustee candidate

LAS VEGAS – Endorsements continue to roll in support of Jeff Proffitt’s campaign for Clark County School District Trustee representing District B. Community leaders, education and civic organizations and more have voiced their support as Proffitt takes his kids-first message into the general election.

In addition to an endorsement by Chris Garvey, the current District B trustee, other politicians representing District B also have jumped in to encourage the community to vote for Proffitt. Included among them are Clark County Commissioner Marilyn Kirkpatrick, North Las Vegas City Councilor Richard Cherchio, and Nevada State Assembly members Maggie Carlton, Susie Martinez and Selena Torres.

The District B primary was heated and packed with eight candidates. Proffitt came in second in the primary, but he is confident with the growing support of the community, his kids-first campaign will be successful in the general election.

“We should bring kids’ interests to the table—and leave our personal politics out,” Proffitt said.

The Clark County School District and Southern Nevada are close to Proffitt’s heart. He was born at Women’s Hospital in Las Vegas and attended CCSD schools, graduating from Eldorado High School, a District B school, in 1992. A resident of Moapa Valley since 2009, Proffitt supports and understands the challenges of rural and urban schools as his wife, a Clark County School District special education teacher, has worked in Moapa Valley for more than a decade. Proffitt has three children, all current or former students of District B.

Representing rural schools is a position Proffitt takes seriously. He would provide additional support for Native Americans, especially regarding curriculum, and although his district would only include a few rural areas, he would stand for all rural schools, including those in Boulder City, Indian Springs, Blue Diamond, Sandy Valley, Mount Charleston and others. All rural schools should have the same voice, at the same volume, as the schools located in North Las Vegas, Las Vegas and Henderson.

“They need a trustee to stand up for a funding formula to support Clark County’s rural schools in the same manner as the rest of Nevada,” he said.

Additional information on Jeff Proffitt and his campaign can be found at www.proffitt4education.com.