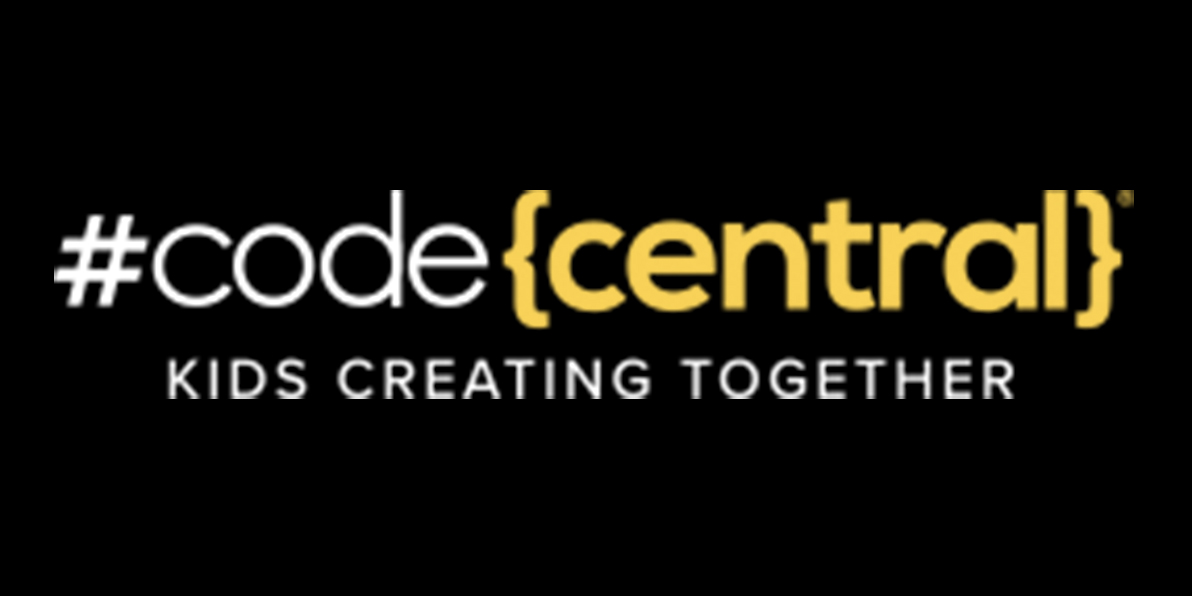 Almost two centuries ago, Lady Ada Lovelace, a young English mathematician who published her programming instructions in 1843, became the first person who would today be called a coder. But today, unless young girls have mentors or parents involved in computer science, their knowledge of coding tends to be minimal or nonexistent.

This is where Code Central comes in. With two locations in the Las Vegas Valley, the after-school and summer programs at Code Central provide a social and active environment for youth ages 7 to 17 to learn robotics, game development, app development, 3D modeling and, of course, Minecraft.

Coding traditionally has been a male-dominated field, but when young girls and boys learn coding together, it’s beneficial to all involved. For Grace Gabrielson and other female Code Central instructors, it’s all about introducing coding to girls who have limited to no knowledge of it.

As a member of an award-winning robotics teams, Gabrielson, a 2020 Coronado High School graduate and 2021 incoming UNLV freshman, has been coding since age 10 and is the lead instructor for Code Central’s online summer programs. Her strategy is to connect whatever a girl is interested in — from horses, makeup and dance to space, science and animals — to coding.

“I always talk about the possibilities. They don’t always know how cool it can be. There’s always a way to relate tech to something a student already loves. That’s what I really try to do,” she said. “It’s opening their eyes to what they can learn at Code Central, and how it can take them anywhere. Robotics is everywhere.”

As a girl in male-dominated classes, Gabrielson said the intimidation is a real deterrent. Role models, mentors and fellow female coders and instructors can help get rid of the intimidation factor all together.

“You start to question if you belong there,” Gabrielson said. “You belong here. You have a role here. You can be a programmer. It doesn’t matter if you’re the only girl. You’re here, and you’re going to build a robot, and you’re doing it just as well as the boys.”

Code Central’s Summer Tech Camp is available through the end of July from 9 a.m. to 3 p.m. Monday through Friday at both Code Central locations. The last camp session begins July 26. Online camps are available Tuesday through Thursday, Saturday and Sunday.

The first of its kind in Nevada, Code Central opened in March 2017, led by Eric and Brian Mendelsohn, as an after-school tech center for youth. Day-to-day operations are managed by Eric Mendelsohn, who has nearly 30 years of experience in teaching and education management. Code Central uses its own proprietary curriculum to teach beginning to advanced coders ages 7 to 17 to code and create websites, apps, video games and more in a fun and collaborative space that inspires creativity.

Code Central has two locations — in Henderson at 10545 S. Eastern Ave, Suite 110, and in Summerlin at 9516 W. Flamingo Road. For additional information on Code Central, visit www.mycodecentral.com, send email to info@mycodecentral.com or call 702-790-3930.