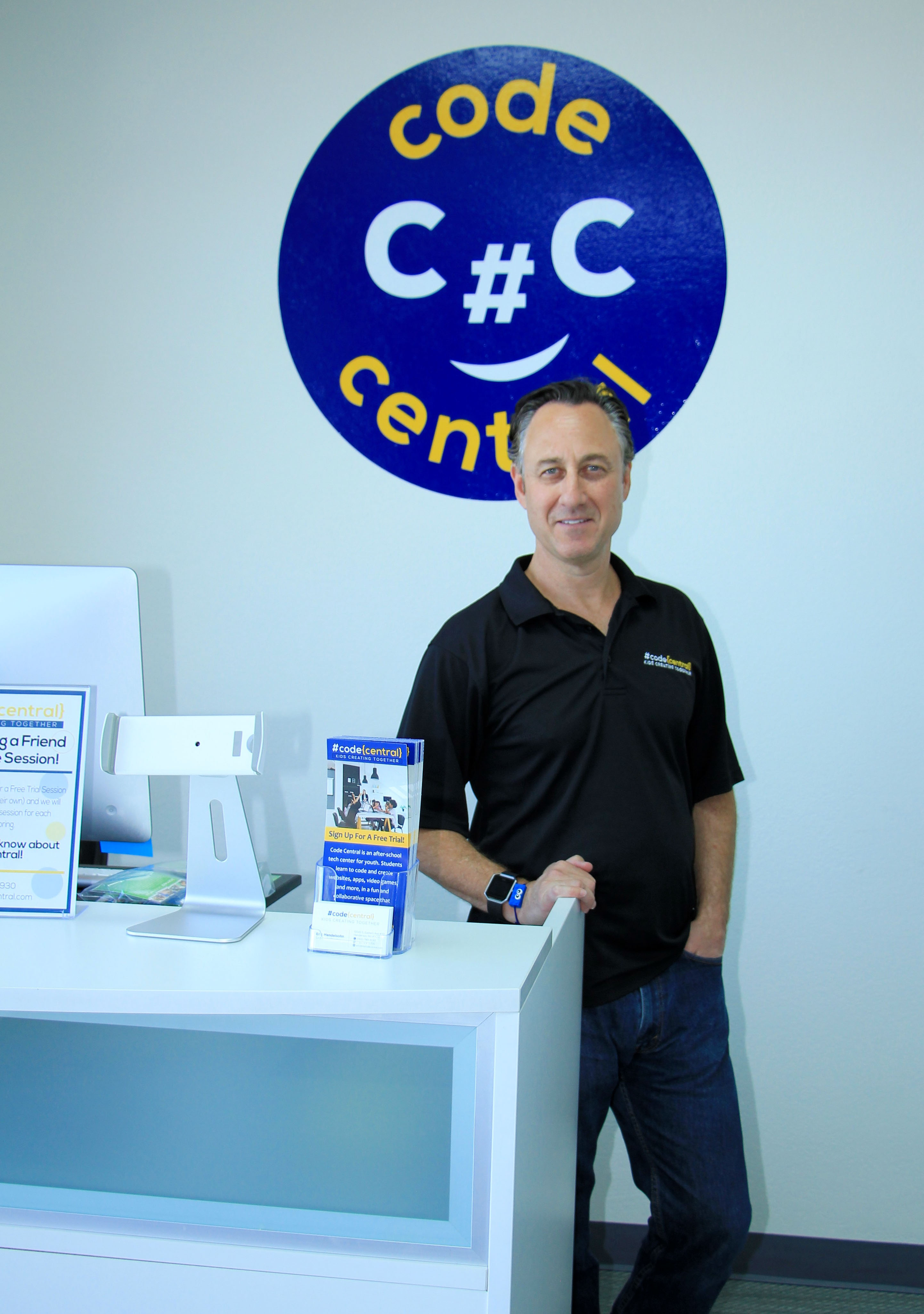 Oct. 9 workshop open to any Girl Scout troop; troops may set up their own coding workshop by calling Code Central

HENDERSON, Nev. – Coding skills are important for anyone to have. Yet according to code.org, Nevada had only 96 computer science graduates in 2015; only 23 percent were female.

Furthermore, according to computerscience.org, even with projected growth of 15-20 percent between 2012 and 2022, the vast majority of computer science jobs will be pursued and filled by men.

Henderson, Nevada-based Code Central is trying to improve those stats by introducing coding to more young ladies by way of the Girl Scouts.

Code Central held its first workshop for the Girl Scouts Sept. 25, which included families that travelled from as far as Mesquite.

“The girls seemed to really enjoy the session, and there was a clear sense of accomplishment at the end,” said Eric Mendelsohn, co-founder. “Some of the girls had prior coding experience; for some it was their first time. We even had the parents involved.”

The next Girl Scout coding workshop will take place at 6 p.m. Monday, Oct. 9, at the Girl Scout Council office, 2941 E. Harris Ave. That workshop is open to all enrolled Girl Scouts. Registration is required and can be done by visiting http://www.girlscoutsnv.org/en/events-repository/2017/girl_scouts_and_pare_2.html.

After that, Code Central will host a three-hour coding workshop Oct. 21 for Girl Scout Troop 47.

All of the introductory workshops are free for participants. Any troop interested in setting up a workshop for their troop may contact Mendelsohn at 702-790-3930 or eric@mycodecentral.com.

The first of its kind in Nevada, Code Central opened in March 2017 by brothers Eric and Brian Mendelsohn as an after-school tech center for youth. Day-to-day operations are managed by Eric Mendelsohn, who has more than 25 years of experience in teaching and education management. Located at 10545 S. Eastern Ave., Suite 110, at Horizon Ridge Parkway and Eastern Ave., Code Central teaches students to code and create websites, apps, video games and more in a fun and collaborative space that inspires creativity.

Some of the technologies Code Central uses for beginners and advanced coders include: Code.org, Code Combat, Codecademy, Lego Mindstorms, Arduino and more. Additionally, the school introduces kids to a wide variety of programming languages, including C#, Javascript, and beginning robotics kit, Dash & Dot.