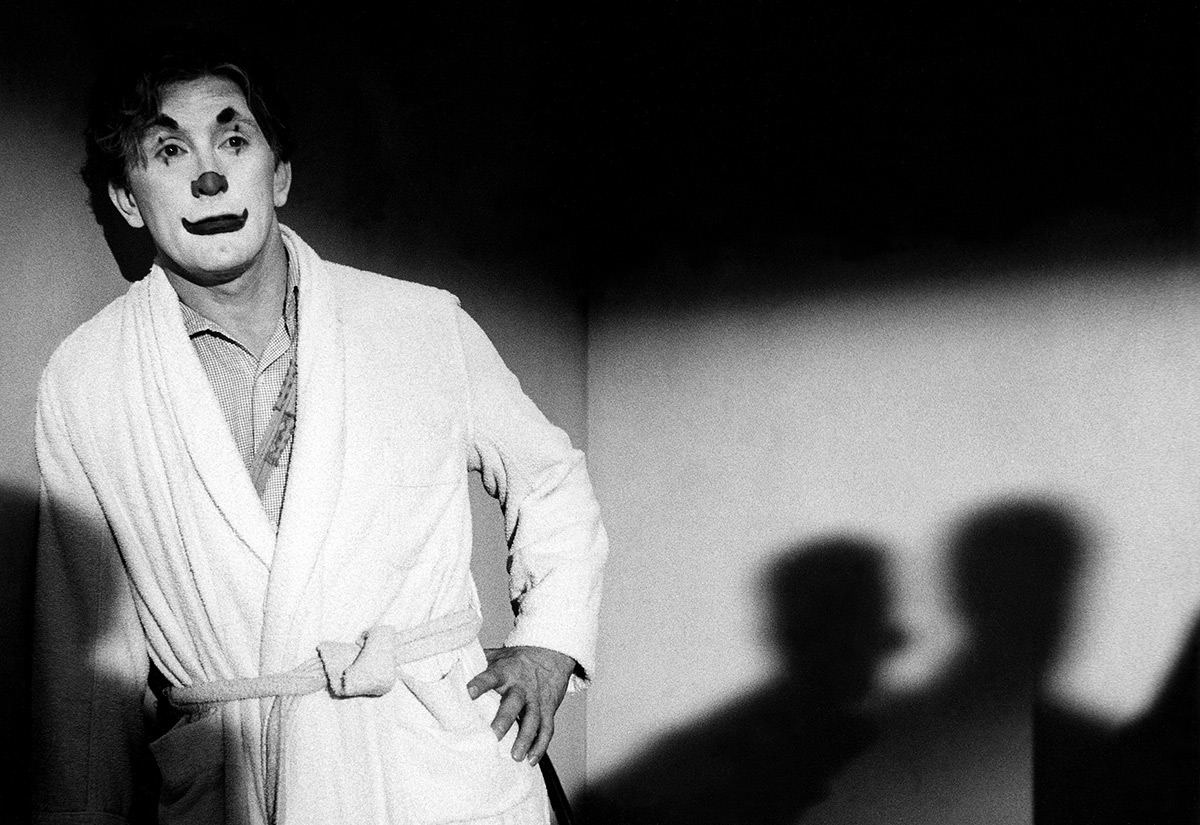 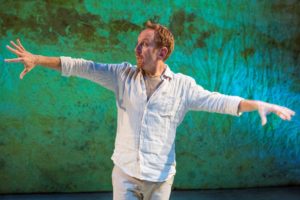 The host venue for the majority of the festival’s films is the Adelson Educational Campus, 9700 Hillpointe Road, in Summerlin.

The opening night screening is “On the Map,” the true story of the 1977 Israeli Maccabi Basketball team that made history by beating the Soviet Red Army team and winning their first European title. “On the Map” will take place at 7 p.m. Saturday, Jan. 14, in the Brenden Theatres in the Palms Casino Resort, 4321 W. Flamingo Road. The film’s director, Dani Menkin, will be in attendance to conduct a dialogue with the audience after the screening.

Highlights of the 2017 LVJFF include a tribute to Kirk Douglas in honor of his 100th birthday and lifetime achievement in cinema and Jewish philanthropy. His 1953 film “The Juggler” about a Holocaust Survivor who immigrates to Israel will be shown at 1 p.m. Sunday, Jan. 15, at the Adelson Educational Campus and is co-presented by the Jewish National Fund.

The most popular film at Jewish film festivals this year, “The Women’s Balcony,” will be shown at 7 p.m. Thursday, Jan. 19, at the Cinemark Theatres in the South Point Hotel and Casino, 9777 S. Las Vegas Blvd. 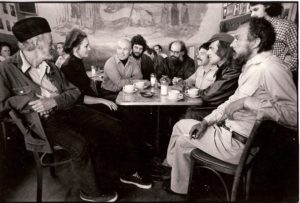 Another standout presentation is “And When I Die, I Won’t Stay Dead,” a new documentary film by Billy Woodberry about black, Jewish Beat poet Bob Kaufman (1925-1986). This screening is co-presented by Clark County Poet Laureate and Nevada State College. The film will be moderated by former San Francisco Poet Laureate, Jack Hirschman, and Clark County Poet Laureate, Bruce Isaacson, and will be shown at 1 p.m. Friday, Jan. 20, in Bldg. 200 of Nevada State College, 1300 Nevada State Drive, and again at 7 p.m. Saturday, Jan. 21, at the Adelson Educational Campus.

All films will be accompanied by the filmmakers, or related experts in the subject matter, who will provide introductions and moderate post-screening discussions with the audience.

“Our goal with this annual film festival is to make quality Jewish films available to the local community — Jewish and non-Jewish alike — who might not otherwise be exposed to this art form, especially because many of our films are foreign, obscure or previously unavailable,” said Joshua Abbey, the festival’s director. “A number of these movies, both fiction and nonfiction, tackle important historical, cultural and social issues, so everyone can find something of value and interest.”

The Las Vegas Review-Journal is the exclusive Media Sponsor of the 2017 Las Vegas Jewish Film Festival.

LVJFF passes are $50, and individual tickets are $10. All students and education professionals are invited to attend for free.

“On the Map”
7 p.m. Saturday, Jan. 14, Brenden Theatres in the Palms Casino Resort

“Marvin Hamlisch: What He Did For Love”
1 p.m. Sunday, Jan. 22, Adelson Educational Campus